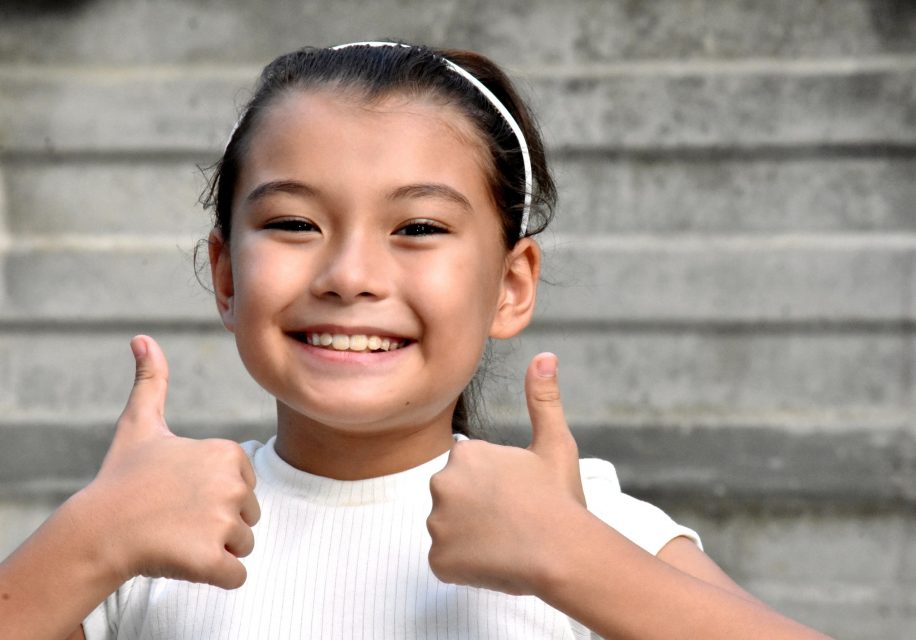 Do you notice that you find yourself to be inadequate almost without cause?

Are you surprised or in disbelief when someone praises you for your adequacy in some regard?

And if you survived narcissistic abuse from a parent or a partner you might check out my free e-book on this topic.  It explains why someone is selected to be the scapegoat – it’s not b/c they’re so bad but b/c they’re so good – and why none of this sort of treatment was deserved.  The e-book makes clear how the process of narcissistic abuse and the role of scapegoat is a product of the narcissistic person’s psychopathology and nothing else.  You can find the link by clicking here.

Here’s an example of the kinds of experience with a narcissistic abuser that can lead to feeling inadequate as a baseline feeling.  Again, these examples are completely anonymized and are pulled from features of picked up through clinical work, personal experience and reading theory and research on this topic. 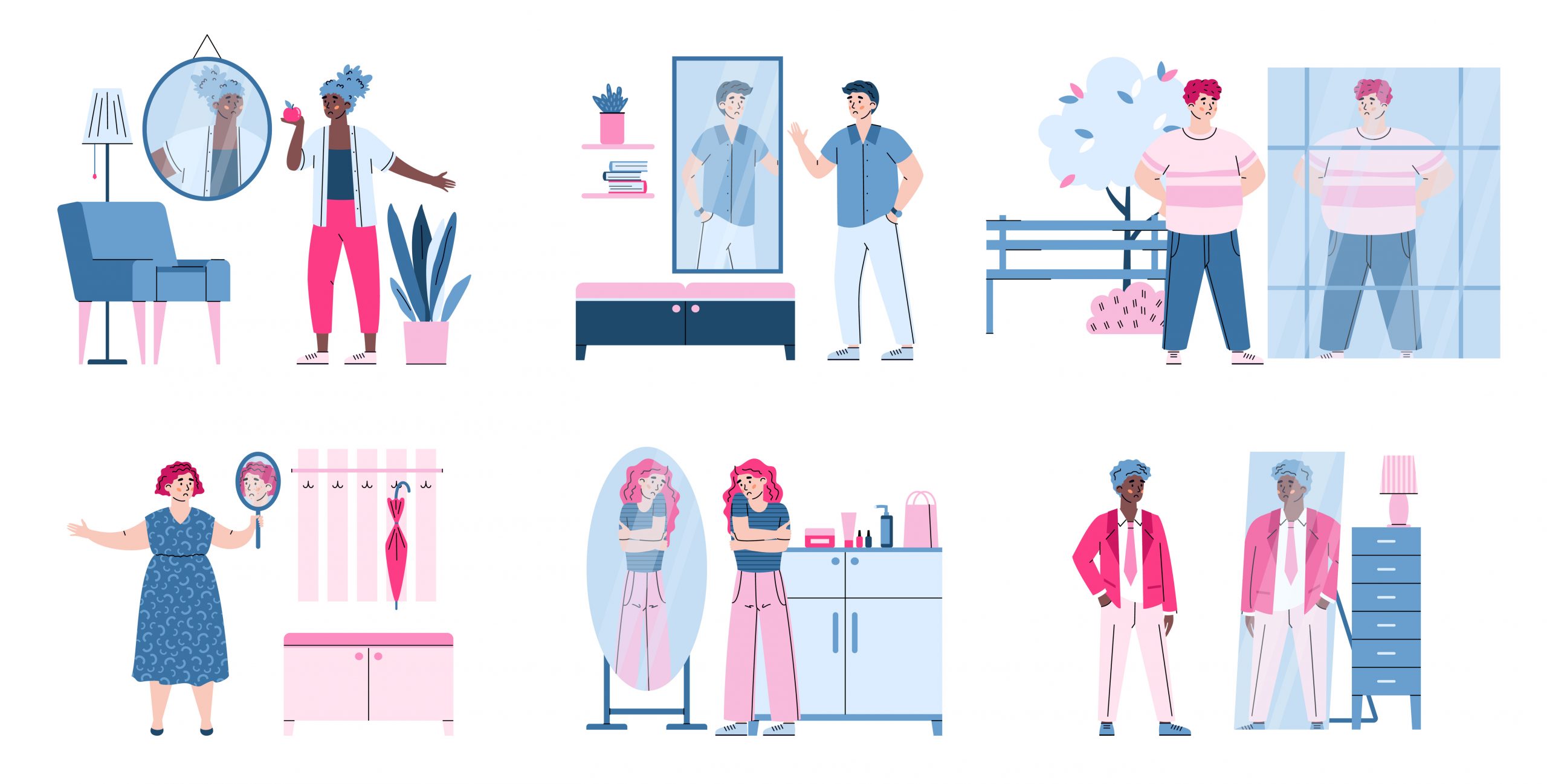 Greg was in his early thirties and came to treatment complaining of self-sabotage when he seemed to be on the brink of successes at his job.  As we talked more, it became clear that Greg did not suffer from any lack of work ethic.  Rather, Greg would always seem to be structuring his time so that he was working towards some goal or another.  He remarked how the idea of not working towards something filled him with feelings disgust. As we continued to work in therapy, Greg described how he was frequently attacked by his narcissistic father and the one sure way he knew it would happen was if he was in a state of rest.  He recalled one time where he had gotten a root canal on several of his teeth and per the dentist’s orders he was taking the afternoon off  from his summer job as a furniture mover.

Greg recalled how intense the work was in the hot summer and that he was relieved to have the day off.  His narcissistically abusive father walked into the room where Greg was laying down and asked him what he was doing.  When Greg explained that he was resting from the root canal his father went ballistic and told him to get his work clothes on immediately and go back to work and that he was being self-indulgent and lazy by trying to skip work for this b.s. reason.  Greg had no choice but to go to work with his head throbbing as the pain medication wore off and move the heavy furniture for the rest of the day.  He said that going to work was better than accepting his father’s accusations of how inadequate he was for resting, though.

Although this was one egregious example of how Greg’s father would refuse to let him be at peace when resting, he would also incessantly harass Greg in a multitude of ways that sent the message to Greg that he was inadequate and needed to always prove otherwise if he wanted to be seen as adequate.  Whether it was putting silverware in the dishwasher the ‘wrong way’, or failing to bring a permission slip home to get signed for a field trip, or not knowing how to do a task that he’d never done before but his father had told him to do (like sand and water a deck), his father would yell at and attack Greg’s character for not doing these things adequately.  But the core attitude of his father was that Greg – as a person – was inadequate.  This was evident in how his father curiously omitted to credit Greg for his obvious adequacies.  He was a very good student but his father would accuse him of not doing his homework.  He was an empathic person who was never complimented for this attribute.

The pattern Greg ended up wanting to work on in his therapy was how he could defy his narcissistic father’s rule that he live his life from the assumption that he is inadequate.  We discussed how Greg would feel a deep feeling of inadequacy if he was at rest in one way or another.  It was pretty clear that he came by these feelings honestly as evidenced by how his father would make him feel even more inadequate for such necessary moments of rest.  So, if he was at work or engaged in an activity after work or on the weekends he could feel reasonably OK about himself but as soon as he had free time then he would feel like he was sinking into an abyss internally.  And it was an abyss marred by a feeling of inadequacy.  He realized that he’d never experienced the feeling of a ‘job well done’ despite having done many jobs quite well in his life.

This is where therapy worked to help Greg gain insight into the origins of this feeling of inadequacy and help him change his definition of his problem.  That his problem wasn’t that he hadn’t done enough yet to prove his adequacy as a person but that he held the faulty assumption that was inadequate to begin with.  The therapist was helpful in this regard by expressing how differently he saw and experienced Greg to be than how his father treated him. That is, his therapist saw and treated Greg as someone who deserved respect, was worthy of admiration for his actual traits as a person, and was fundamentally a good and adequate person.

As Greg got more accustomed to being treated the way he deserved to be, he was able to see more clearly how his father managed his own deep sense of shame by finding Greg to be the inadequate one in all the ways I’ve described.  Eventually Greg was able to offer compassion towards himself for having to believe in his inadequacy as the only way to stay attached to his narcissistically abusive father.  That it was necessary for him to have someone – even if that someone treated him horribly – than have no one at all.

By the end of therapy, Greg could afford himself many more times in his life of ‘doing a whole lot of nothing’ without feeling inadequate.  He carried around a sense of himself that felt more true to him – that he was a capable man who expected to be treated as such by the people in his life.  This new expectation helped him select and cultivate relationships with people who treated him as such, too.

I wanted to go into depth on the example of Greg because it highlights how a narcissistically abusive parent can work to find the scapegoat survivor inadequate, why the scapegoat often has to buy into that message of his own inadequacy, and it touches on the elements needed to disconfirm this legacy of inadequacy.

Greg’s father had to find him as inadequate b/c he couldn’t tolerate his own deeply felt sense of inadequacy.  He found it helpful to see that inadequacy in Greg then act in ways that influenced Greg to identify with that feleing.  His father’s incessant attacks on Greg’s choices was how he worked to influence Greg to identify with these feelings.

On the other side was Greg’s own need to have a shared reality with his father so that he had a parent whom he could believe was willing to care for him.  The only reality Greg’s father could tolerate was one where Greg was the problem because was fundamentally inadequate to life’s demands.  So, Greg had to assume this about himself because it afforded him a way to have someone to attach to.  It’s a fundamental truth for humans that our first priority as children is having someone there and next is feeling good about who we are.  If we can’t secure a bond with a caregiver then our feelings about ourselves will get used in the effort to create some sort of bond.

This was so clear in the case of Greg’s history.  But it also points to how this experience can be recovered from.  In therapy it was obvious that Greg was not the way his father had treated him and he got to learn that the security of his relationship to the therapist did not depend on him finding himself to be inadequate as his father had needed to find him to be.  This was a process and took some time, but Greg was able to eventually live in a way where he could feel attached to and good about himself in the same relationship…something he yearned for in his childhood but was entirely unavailable to him.

So, what can you do to combat the legacy of felt inadequacy as a consequence of narcissistic abuse?  I think the importance of new safe relationships can’t be overstated here.  Therapy is one way to do this – especially because it allows you to gain insight into all the ways this required assumption of your inadequacy might be operating in your life.  Finding good safe people is another way to get to know that you can now feel good about who you are and expect continued connection to others.  That it doesn’t have to be one or the other now.

Towards that end, you might find module 4 in my online course on recovery from narc abuse helpful b/c it goes into depth on how to find safe people who can afford the kind of interaction needed to disconfirm this belief in your inadequacy.  It can help you make sure you are not surrounding yourself with people who might be similar to Greg’s father and need to find you as the inadequate in order to manage their own emotional problems.