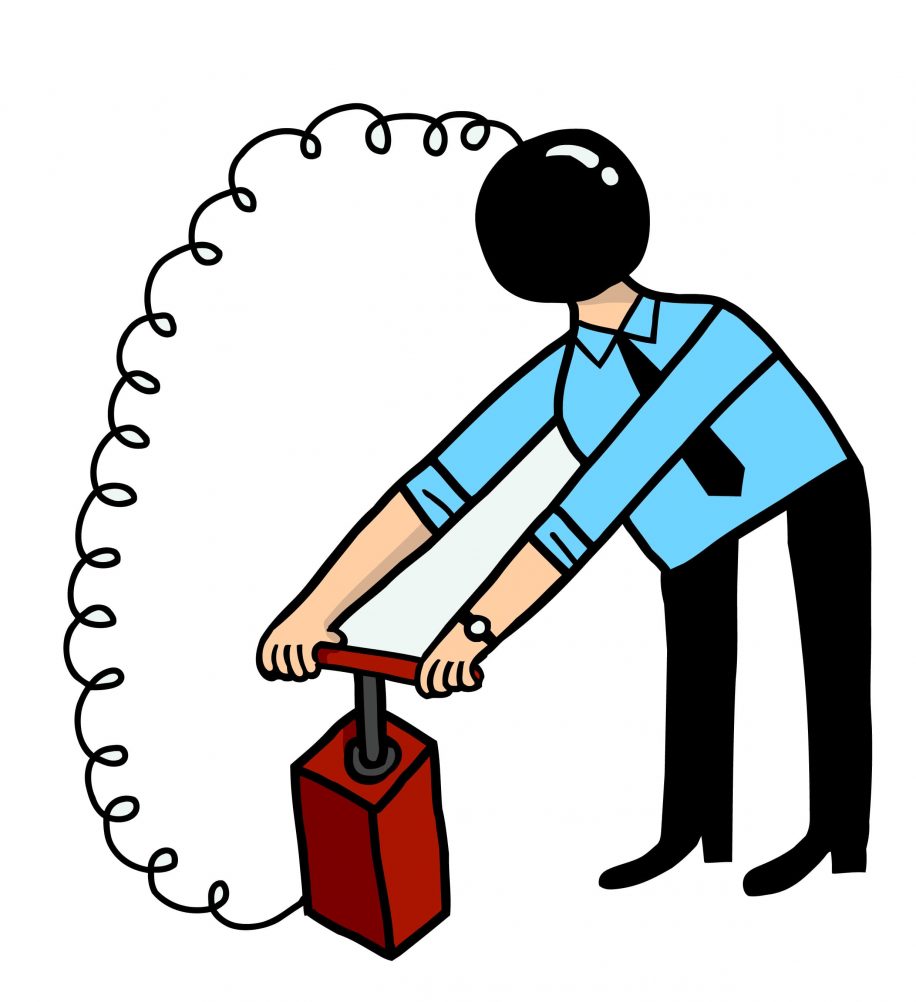 It can be head-scratching when someone is being harmed but does not flee to safety or otherwise protect themselves. We often assume that everyone wants to feel safe and protected and label other kinds of behavior as “self-destructive”. If there’s a thorn in the lion’s paw, he wants it taken out. If someone’s partner is physically or emotionally abusive then the victim wants to find safety.

It can be more important to feel like we matter to someone else than to feel happy.

Most people do not have to question this and get on with the business of finding happiness in life. The project of making themselves happy and feeling cared-for are not in competition. The people around them also want to see them happy.
There is an unfortunate minority who learned to question whether they matter to the people who are important to them. I believe that the question of “do I matter enough for someone to find and care for me?” only gets asked when one suspects he does not. If this question gets asked at an early age – because of consistenly neglectful or downright harmful experiences with a caretaker – the child must find a way to answer ‘Yes’ at all costs. Our innate attachment systems pin survival upon having a secure relationship with a caring other who can serve as a home base from which we explore the world. Without that home base a child is cast into an unfathomable, chaotic, world of danger and torment that makes happiness a distant thought. So, a kid faced with knowing that he cares more about his parent than his parent cares about him will do everything he can to convince himself that this is not the case.

Making oneself deserving of destruction instead of not mattering

The kid in this scenario must convince himself that his neglectful and/or violent parent can love him – despite all evidence to the contrary. He may feel terrible about himself when his father attacks him. Since leaving is never an option for such a child, he might decide that he is just a bad person and lucky that his father even lets him live in the same home. It’s more important that the child protects his belief in his father’s viability as a parent than his belief in his own decency. If he does not do this then he’s left with nobody to matter to, and that is worse than any other outcome for a child. In short:

“It’s better to be a bad son to Dad than to be no one to nobody.”

Now the stage is set for this child to reject experiences that don’t confirm his badness. People outside the family smiling at him gets changed to “they must want something from me”. Showing prowess in school or sports gets changed to “I got lucky with those performances but next time I’ll fail”. At every turn, it’s more important that the child keep believing he is bad and attached to Dad than to be happy and cast adrift.
Experiences of abuse and/or neglect as a child lay the groundwork for needing to feel bad and attached rather than to feel good, safe, and/or protected but unattached. I suggest that when people seem to be acting self-destructively by refusing to get themselves to safety they may be complying with a belief that they must be bad to feel attached to others. It’s not that such people are stubborn or wrongheaded but that they’ve had to adapt to some pretty horrible early circumstances. If you faced such circumstances or know someone who did, then I hope this understanding can help in finding patience for the healing process that must occur before feeling good can be possible.
Jay Reid is a Licensed Professional Clinical Counselor (LPCC).  If this issue resonates with you and you are interested in therapy,  I encourage you to contact me for a free 15-minute phone consultation to see if we might be the right fit.