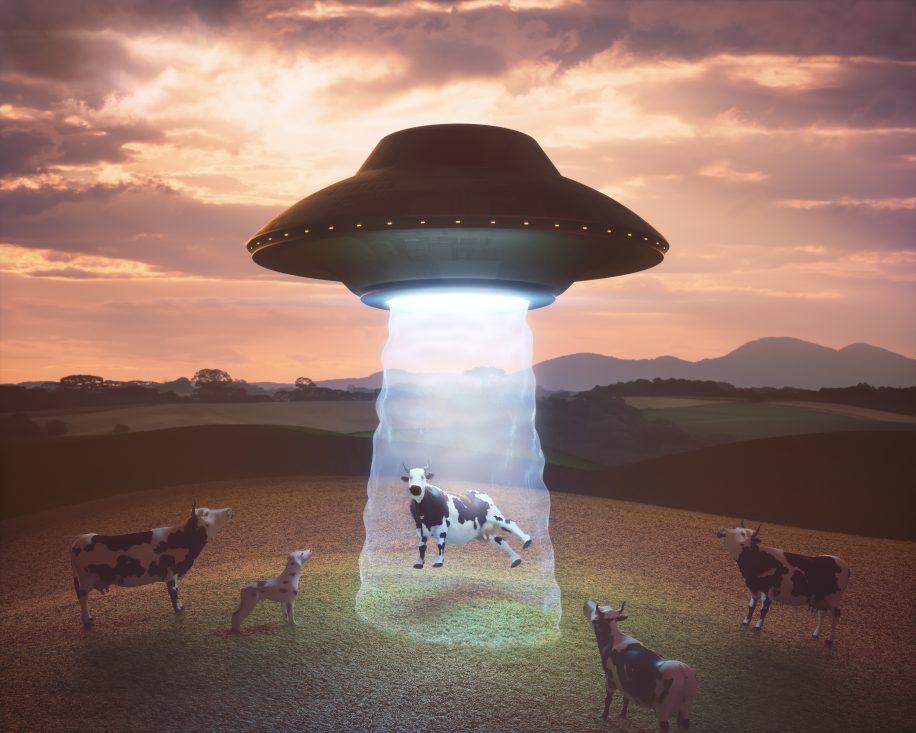 One of the most challenging aspects in recovering from narcissistic abuse is the task of putting psychological, emotional, and sometimes physical distance between yourself and your narcissistic abuser.  I’ve talked about the guilt and ambivalence that can sometimes emerge when beginning to separate from a narcissistic family or partner.  Questions can arise like: “Am I making all this up?”, “Am I being unreasonable?”, “Am I being too sensitive?”.  But there can also be something else at play that makes distance feel so challenging to establish – but this ‘something else’ is precisely why distance is so important and beneficial form the survivor.

In this blog post I want to talk about the invisible forces that can hold a narcissistically abusive system together.  There are some pretty cool ideas in the field of personality research that shed light on these forces.  I’m going to explain what some of them are and then use them to explain why distance from the narcissistic abuser is so necessary for recovery.

If you were a scapegoat survivor of a narcissistic parent or partner then check out my free e-book on this topic.  It’s called Surviving Narcissistic Abuse as the Scapegoat and goes into other important aspects of what it’s like to be in the shoes of the scapegoat child or partner of the narcissistic abuser.  From self-limiting beliefs about yourself that you must adopt to survive to why the narcissistic personality is so geared to put those closest to them down.  Along with this blog post, this e-book can help you realize how none of this abuse was your fault but the product of the narcissist’s psychological and emotional problems.

The forces at play in a narcissistically abusive system

There was prominent psychologist in the mid-1900’s named Kurt Lewin who researched all the various influences that act on an individual when they are in a certain group context.  It’s known as ‘Field Theory’ and does a tremendous job of highlighting how an individual is not a lone operator in any group but is responding to all the other people in the environment.  He proposed that any single person’s behavior in a group is a result of that person’s own needs, wishes, goals and desires and the environmental forces acting upon that same individual.  Both the environment and the individual mold and shape each other in their interactions.  And this happens at the individual’s conscious and unconscious levels of experience.

There are 3 really important principles of field theory that apply to narcissistic abuse.  The first is called ‘interdependence’ and just means that any action in a family system is both a cause AND an effect in the system.  Each person acts upon and is acted upon by others.  The second principle called ‘Contemporaneity’ anyone’s behavior and experience at a given point in time is the product of the immediate forces acting upon that person at that same point in time.  So there is a big emphasis on the present moment.  Of course past patterns have an impact, but current behavior and influence can still be traced to what is happening in the here and now.  The third principle I will call ‘stability’.  A system will move towards a state of stability and will resist destabilization.  So if the individual tries to act in ways that don’t contribute to the system’s stability then the system will act in ways to influence the individual to change his actions to be more aligned with the system’s stability.

So, this idea suggests that to be in contact with the narcissistic family as the scapegoat survivor also means being exposed to the interdependent forces acting on the survivor to get back into the role and the pressure to keep the system stable by complying with being devalued.  From this point of view, to be back in contact with the narcissistic family carries extreme danger to the scapegoat survivor.

I believe that understanding the narcissistically abusive family as a field that can envelop the scapegoat survivor can be helpful in understanding why distance is so important.  When I emphasize the importance of emotional, psychological, and sometimes physical distance from a narcissistic abuser it is not to punish the narcissistic abuser for their wrongs.  I think it is just a matter of practicality that in order to recover from chronic narcissistic abuse through one’s childhood it is necessary to remove oneself from the emotional contagion that works to keep the survivor from separating from them.  The scapegoat survivor’s beliefs of being defective and/or undeserving cannot be disconfirmed while operating within this system because too many forces would get applied to prevent the survivor from doing this – it would be too challenging to the stability of the system.

Here’s another anonymized case example of how distance from a narcissistically abusive family system worked:

Stephen was a man in his 30’s who came to treatment complaining of a pervasive feeling of anxiety in just about everything he did.  His therapist quickly diagnosed him as the scapegoat to very narcissistic father and saw his self-criticism and difficulty accessing feelings of pride in himself as adaptations to the narcissitic family he was born into.  His therapist would express her astonishment at the cruelty shown to him by his father and would tacitly encourage him to put distance between himself and his father.  At first, Stephen had difficulty feeling the same sense of indignation at his treatment that his therapist was showing.  He was used to it and still close enough to the field of his narcissistic family that he had difficulty seeing the unfairness of the system to him.  At the same time, something deep within him seemed to tell him that his therapist was right and he began to limit the amount of contact he had with his father.  At first, his father and the other family members employed tactics to get Stephen to come back to the family.  This involved sending messages that accused him of hurting his father, thinking he was better than them, and questioning his sanity. He worked to pay less and less attention to these messages, eventually deleting them before reading them.  The next year was difficult for Stephen as he would feel disoriented, empty, profoundly sad, and as though he was doing something very, very wrong.  In the meantime, however he was slowly but surely finding new fields for himself.  He was seeing friends who treated him well more and more often.  He was dating with an eye for partners who showed him kindness and stability in themselves. By the end of this year he could look at his professional and personal achievements and give himself credit for them.  This was a feeling and experience that was fairly new to him as it had been strictly forbidden in the narcissistic family he grew up in.

Stephen’s case demonstrates the process and importance of separating from the narcissistic family’s field and finding new fields for yourself that nourish and strengthen you.

I hope that this blog post offers an understanding of the impact of narcissistic abuse that might make gaining distance from the abusive system feel more justified to you.  It is not an act of revenge nor hostility to the narcissistically abusive system but a radical act of self-care in my opinion.  The principles of field theory support this.