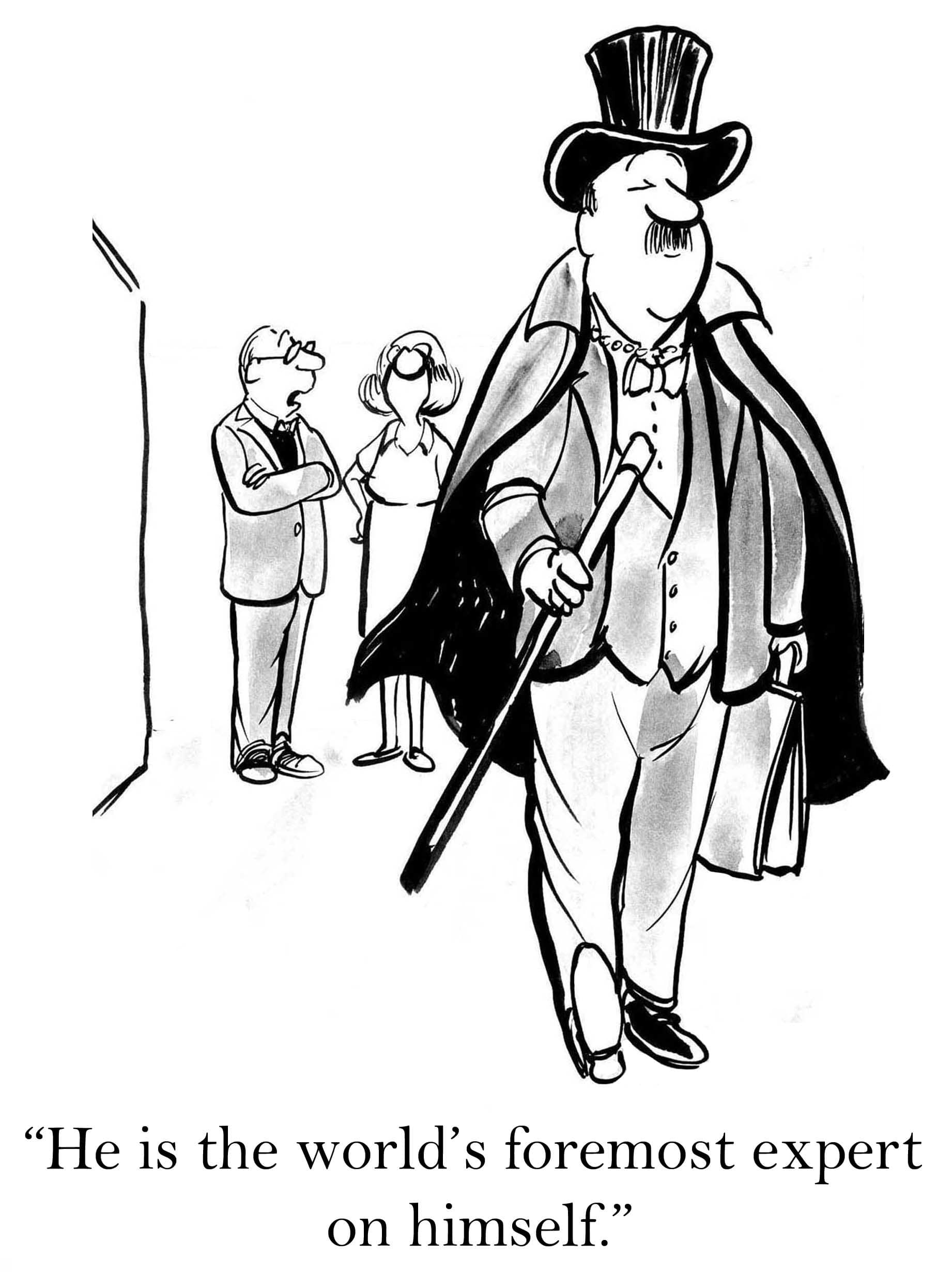 Here are some signs that you survived narcissistic abuse:

If you answered yes to any of these questions you may have survived narcissistic abuse.

This page will describe the condition of narcissism, narcissistic abuse in families and relationships, and how therapy can help you recover.

What is a narcissist?

A narcissist’s self-esteem is fragile and threatened by the self-worth of others. He or she must be able to devalue someone else – and see the effects – to feel his or her own worth. They demean their victims to achieve the effect of feeling superior to their victim. There is no honesty in their lives. Everything they do is to achieve an effect rather than clarity.

Narcissists are not bound by conscience nor empathy in their drive to keep themselves afloat. If a victim points out the effect of the narcissist’s abusive tactics there will be no remorse. The narcissist will either dismiss or blame the victim for being ‘too sensitive’.

Narcissists pressure their children and partners to believe that the narcissist’s needs are the only ones that matter. There is no room in the narcissist’s psychology for someone else to truly matter to them. People are experienced as objects to be used rather than connected with.

What is narcissistic abuse in the family?

Being in close relationship to a narcissist is very dangerous. If you are the child or partner of one then you will face coercion to comply with their abuse. The options are dismal. In a family the narcissist’s spouse either submits to her whims or acts emotionally remote. In either case, the narcissist faces no resistance in her victimization of their children.

Narcissists are careful to abuse their victims in private so as not to be discovered. Narcissists often look normal from the outside. They can have reputations as figureheads in their communities, ‘loving’ parents, and trusted ‘friends’. Behind closed doors these people change. When they do not believe there is a public impression to manage they will ruthlessly destroy the self-esteem of the people around them.

Constructing a veil of being a good person in public is often critical to the narcissist’s mission. Her children face the horrifying truth that the person who’s supposed to promote their happiness actually wants to thwart it. Kids do not want to believe this. Worse, they rightfully fear that people outside the family will not believe them. When the narcissistic parent has a sparkling public image she ensures that her victims will not be believed. Without any hope of protection, kids often tragically conclude that the narcissist is picking on them because they deserve it. Adopting such a belief allows the kids to function in the family.

Family roles in the narcissistic family

Depending on how a family is configured the narcissist decides the worth of each child. In a family with three or more children, these are the roles that children are offered:

I listed the role of ‘scapegoat‘ first because this is often the narcissist’s first requirement. She must have someone to diminish in order for her to feel superior. Life as the scapegoated child feels tormenting, unpredictable, and full of rejection. Once she has forced one child into the role of scapegoat she is free to bring another child under her tent of grandiosity.

The role of ‘golden child’ gets ascribed to the kid who can do no wrong in the narcissist’s eyes. This child’s sense of self is artificially inflated by the narcissistic parent and exists as an extension of the parent. The golden child is implicitly forbidden from being his own person. His views and attitudes must comply with the narcissist’s or he will lose his status. Although the golden child seems to enjoy a lot of praise he knows – at some level – how contrived it is. Golden children often feel like nobody really knows them and they live a double life.

The ‘lost child’ is thoroughly ignored by all members of the family. Since the family functions to meet the needs of the narcissist and this child is neither in the line of fire nor the line of praise, he gets lost. There is simply not enough attention – let alone love – to make it to the lost child. Life for the lost child can feel joyless, numbing and fuzzy. When nobody takes an interest in a child it’s hard for that child to take an interest in himself. As such lost children can be prone to self-destructive acts – substance abuse, risk-taking behaviors – since their fortunes have never seemed to matter to anybody. 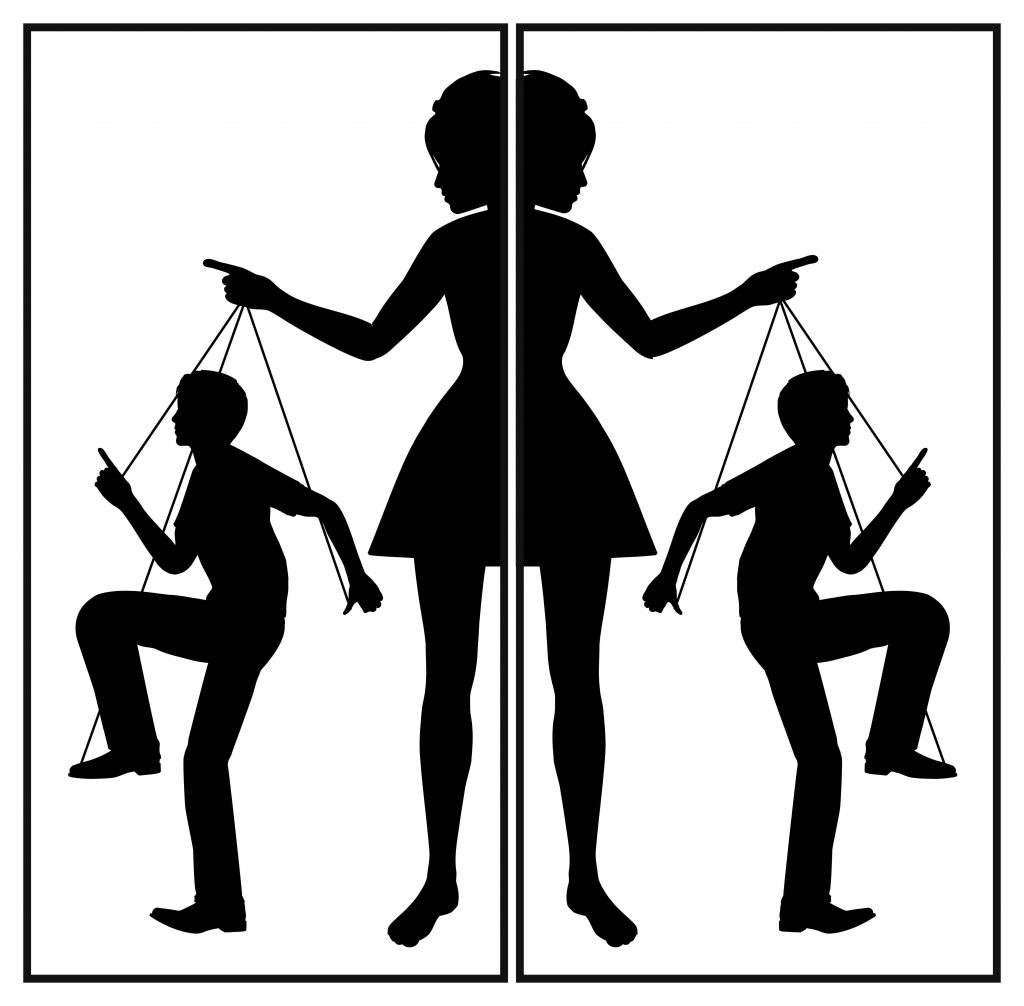 These roles can be fluid. In a family with a single child, the narcissistic parent may treat the same child as the scapegoat sometimes, golden child other times, and as the lost child still other times. Or as one child moves out of the house, a former golden child can suddenly find himself as the new scapegoat. In my personal and clinical experience the one constant is that a narcissist needs a scapegoat first and foremost. No history of favorable treatment or sense of hypocrisy will prevent him from finding new scapegoats as needed.

Narcissistic abuse in a relationship

Narcissistic abuse takes on a cyclical form in a relationship. First there is often an immediate and explosive sense of connection with the narcissist. He will idealize you and often remark how unique and special your connection feels. There is often the feeling of having met the man or woman of your dreams. Importantly a fear of losing such a special person gets cultivated. This may happen by the narcissist’s off-hand remarks about ex-partners who were not good enough for him. You do not want to get discarded like they were.

As time elapses a pattern of dismissiveness and criticism develops. You are no longer texted or called back in the timely fashion that used to be the norm. If you raise this issue you may receive an eye-roll, further withdrawal, or outrage. Often the narcissist will begin finding flaws in you and telling you so. “You’re going to wear that?”. “I don’t like your friends”. “I wish you wouldn’t eat so much”. These kinds of statements all serve the purpose of eroding your sense of worth in relation to the narcissist.

Sometimes a narcissist will stop short of fully discarding a victim and make attempts to lure the victim back into his clutches. This will take the form of something called ‘hoovering’ where the old compliments and special treatment suddenly reappear. The victim is convinced that she is now worth the narcissist’s approval – finally. This grace period is always short-lived and the devaluation returns followed by another rejection.

Simply knowing you were narcissistically abused is not easy. Victims were in a system designed to deny that anything bad was happening to anyone. The narcissist was not cruel she just happened to live with deeply flawed partners or children. So the warped thinking goes. Efforts to speak the truth about what the narcissist is really doing get undermined and/or retaliated against.

All this is to say that if you are reading this and it resonates that is an important step. You are beginning to come out of the fog of narcissistic abuse. No small feat.

The good news is that therapy – particularly therapy based on Control-Mastery Theory (CMT) – can help you recover your sense of worth and autonomy. Effective therapy with survivors of narcissistic abuse must target the painful – and untrue – beliefs adopted by the victim.

Here are some common beliefs that victims of narcissistic abuse often hold:

In therapy we work together so that you have the repeated experience of being respected, valued, and understood. As a CMT therapist, I listen with an ear towards expressions of such beliefs. When they occur I might offer a reflection that they are in operation and see how we might work together to challenge them.

Jason* was a client who grew up with a narcissistic mother and was scapegoated. He developed the belief that he was defective.  In our work, this belief showed up in his conclusions that women were not interested in him:

Jason: “I was at the party and talked to this woman, Kate, for some time.”

Jason: “Yeah, maybe. She was pretty and seemed smart too.”

Me: “What do you think her impression of you was?”

Jason: “Me? Oh, I don’t know. She might’ve been wanting to get out of the conversation but not want to be rude.”

Me: “Any evidence of that?”

Me: “Well I could imagine that anticipating her rejection like that was a useful thing to do growing up in your house. You never knew when your mother was going to attack you for some ridiculous reason. Best to assume you were getting what you deserved – abuse. “

Me: “I know. But you know what? Your mother was dead wrong about you. You are received quite well by everyone in your life outside of her. Including, it would seem, Kate?”

Jason: “It’s like I’m coming out of a false reality.”

Me: “Yeah! And coming into your ‘true’ reality of how good you actually are. The false reality is the one your narcissistic mother forced on you. She wanted you to believe this horrible lie about yourself because it made her feel good. Quite the opposite of what most mothers want for their children.”

We repeatedly identified and challenged Jason’s beliefs that he was undeserving of positive attention from women. Over time, he grew to notice and accept the positive attention he received instead of finding ways to dismiss it. He would also catch himself believing that he did not deserve others’ respect nor attention and refute this.

This blog provides another example of how a survivor’s doubt in her own judgment was addressed and changed in therapy.

If you think that some of these experiences might apply to you then I encourage you to contact me for a free 15-minute phone consultation. Life can be lived according to your own dictates not the grandiose demands of a narcissistic parent or partner.

*Jason is a fictitious client based on a composite of personal and professional experience.