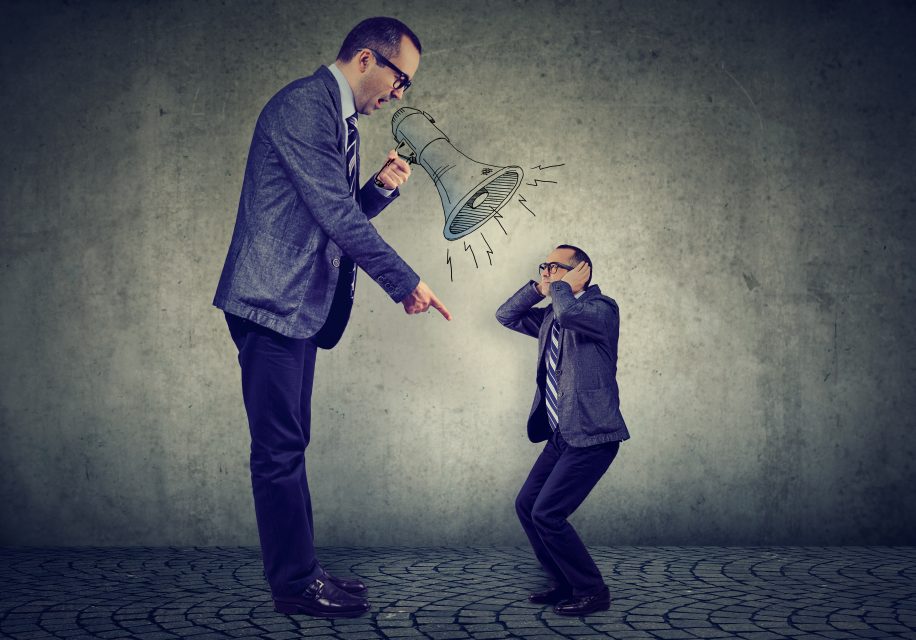 Do you find yourself feeling low or down after periods of feeling good, proud, or effective?

Do bouts come over you where it feels like you’ve done or are something wrong even though you can’t point to anything?

Do you carry around a sense that the other shoe is going to drop?  It’s a matter of when not if?

Many survivors of narcissistic abuse report these experiences of self-punishment.  In this post, I want to explain how and why self-punishment can develop as a survival tactic.  Next, I want to discuss a counter-intuitive strategy to transform this habit into an experience of deeper acceptance of yourself.

My name is Jay Reid and I’m a licensed psychotherapist in San Francisco, CA specializing in understanding and helping people who have survived narcissistic abuse by a parent or a partner.  Particularly those thrust into the role of scapegoat by the narcissistic abuser.  So, in therapy and through my online course we work gain clarity on why the abuse was not the survivor’s fault and identify & overcome any lingering obstacles in the way of the survivor exercising his or her right to care for, protect, prioritize and have compassion for themselves.

Why on earth would I elect to punish myself after I experience good things in life?

Terry was a very smart, hard-working, and engaging young man.  He came to therapy wanting to get over a pattern at work where he could only be productive if he felt like he was on the verge of getting fired.  Once that stage was set he’d work tirelessly towards his goals.  When this would result in an inevitable promotion he’d find it very difficult to write seemingly straightforward emails to his colleagues.  He would also find it difficult to concentrate on what he was tasked with.  As this set in, he’d grow extremely punitive towards himself.  “Why can’t I just do what I know I can do?!” he would exclaim in sessions.

What I didn’t explain about Terry was that he survived a malignantly narcissistic father for whom Terry could do nothing right – he was the scapegoat to his narcissistic father.  Terry would poignantly and tragically recall as a teenager that his father would say he should have more friends so Terry would cultivate a social life for himself.  Then his father would yell at him for always wanting to prioritize his friends over his family so Terry would cut off his friendships.  No matter what Terry did to try to win his father’s approval, his father would change the rules and/or move the goalposts…such is the plight of the scapegoat.

In the process of Terry’s recovery from the way he was treated by his father we came to understand how Terry found a way to get close to his narcissistically abusive father by treating himself the same way his father would treat him.  This afforded him a sense of psychological nearness to his father that he needed – as a child – to feel like there was someone in the world to whom he mattered.

It also was adaptive for Terry to minimize the damage his father would do to him.  He’d beat his father to the punch and appear as downtrodden or unsuccessful.  In essence showing his prone to envy father that he did not have to feel threatened by Terry taking pride in his own existence – something Terry knew all too well to be a main feature of his father’s psychology.

The problems in living this strategy created for Terry occurred when he succeeded in his life.  Doing so, correspondingly, made him feel further away (psychologically) from his father AND made him feel more endangered – just as he would have been if he achieved success under his father’s watch. So the paralysis in writing emails and difficulty concentrating after the success of being promoted functioned avoid the older danger of losing someone he needed and being less of a target to that person by presenting as unsuccessful.  So, it operated on Terry’s behalf in a certain way yet caused him great despair and angst in his current life.

I bring up Terry b/c this anonymized example illustrates the important function of self-punishment when the job is to attach to someone who is narcissistically abusing you as the scapegoat.  The function is to keep your emotions in a narrow range so that when the inevitable attack from the narcissistic abuser happens it doesn’t hurt that much and you can more easily write it off afterwards thereby protecting your attachment to him/her.

So, this strategy, as much as it may interfere with pursuing your goals and wanted experiences in life might deserve your respect and appreciation for narrowing life down to something that could make the unendurable endurable.

What can I do about this practice of self-punishment now?  How can I transform it?

In short, the goal is to own this part of yourself…it’s not an alien intruder from the Narcissistic abuser but part of you that deserves a relationship with yourself.  That can be enough for awhile.  Don’t ask it to change.  Just be with it.  “Oh, I feel this part of me that’s telling me I don’t deserve this promotion, or the email I’m writing is going to offend the recipient, or my partner is not going to be happy to see me tonight, or my friends are going to be sick of me…” these are all the kinds of self-punishing thoughts or states that can come up.

Instead of seeing these self-punishing thoughts and feelings as your adversary what if your goal was to get closer to them?

Why would I do this?

Because both your goals for yourself and these self-punishing tactics are all a part of you.  AND I’ve found that the effort to eradicate a part of oneself doesn’t often succeed.  It can often create it’s own lowkey way of suffering – a sense of dissatisfaction with one’s inner experience.  The crux of being narcissistically abused as the scapegoat survivor is that you do not feel accepted by those who are supposed to offer unconditional support & acceptance.  By adopting an accepting attitude towards ALL parts of your experience you are offering yourself an important antidote to the earlier abuse – something that can be healing in its own right.

So here’s an exercise to take this acceptance a step further:

Write down 3 times this week where you felt good, effective, strong, proud and/or hopeful about yourself.  If those times don’t come to mind, feel free to come up with hypothetical times you felt these ways towards yourself.  Importantly, write these in the present tense:

Notice if any time following these feelings you felt bad or punitive towards yourself.  Write down everything you can about this punitive state.

The point is that the most difficult and the most at-ease experiences are all part of you.  This exercise builds on your ability to notice and welcome all these parts of you.