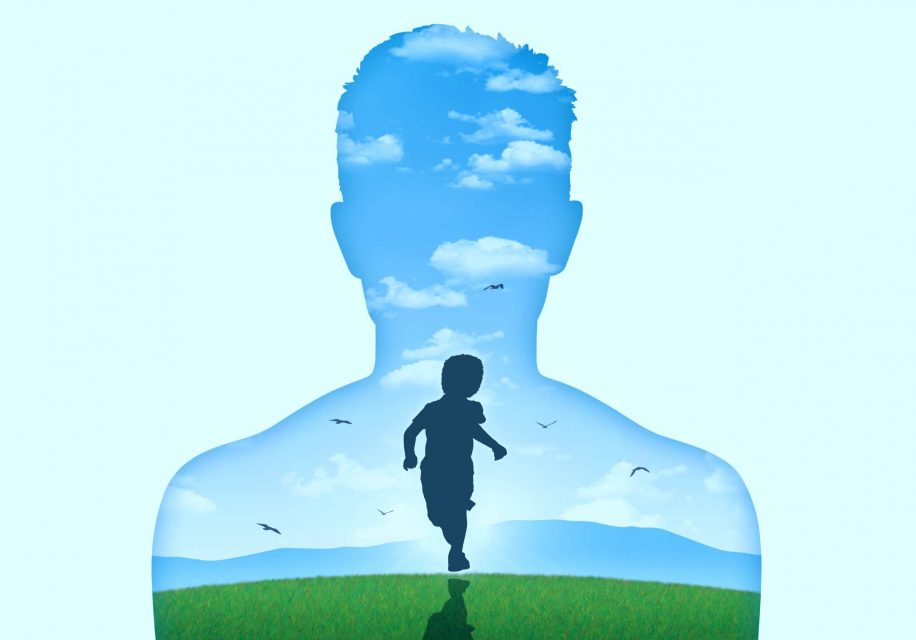 Do you have difficulty knowing what you want for yourself?

Do relationships seem to be all about what the other person wants and needs?

Do you have to curate what you say before you say it for fear of not being understood?

If you answered yes to any of these questions and you identify as the scapegoat to a narcissistic parent then you may have had to muzzle your own voice to survive.  In today’s post, I’m going to describe how and why this muzzle can be necessary for a child tasked with attaching to a narcissistic parent.  Next, I’ll describe how this muzzle can show up in adulthood.  Third, I’ll address the role of shame in keeping the muzzle affixed to themselves.  And I encourage you to read until the end because I’ll have some resources that can help you recover your voice.

Let’s look at a case example from therapy with a fictionalized client whom I’ll call Stacey:

Stacey came to therapy due to pervasive anxiety.  No matter what she did in her life she always felt an underlying sense of dis-ease, self criticism and self-doubt.  It didn’t seem to matter whether others liked her or what she was doing.  Her private experience within felt stormy and unendingly so. She felt particularly ill at ease in interaction with others.  When she would come into contact with someone else she would immediately feel exquisitely aware of what they may be thinking, feeling and most importantly needing.  She could only be someone who was providing for that person’s needs.  She would smile to convey that their presence was valued by her.  She would display intense interest in what they were saying.  She would be intruded upon by whatever the other person was describing.  Of course, none of these experiences by themselves would be problematic but it was the “or else” quality that Stacey felt when they came about.  Internally she felt mandated to respond and dote on the other person or something – hard to articulate – calamitous would happen.  It was as if her deep biological programming told her to do this and she was just along for the ride.  What Stacey grew able to express in therapy was her deep resentment at having to lose herself in this way when she came into contact with others.  She had profound difficulty staying seated in herself to know what she preferred, wanted or needed in these interactions.  Like an eclipse the other became the moon that blocked the light of her inner self’s sun.

In therapy, Stacey used her therapist’s continued focus on her and seeming ability to take care of his own emotional needs to offer a compassionate understanding for why she had found it so necessary to muzzle her own voice or self and pay all attention to the other person.  As she had a different experience in her therapy it allowed her to see how her mother demanded exactly this amount from her growing up.  Stacey’s mother was particularly volatile and prone to rage at Stacey if she did not feel superior, admired, and all-powerful at all times.  Since such states of supremacy are hard to consistently come by for human beings, this meant Stacey was the recipient of her mother’s rage attacks on a near daily basis.  The only way Stacey kept hope alive that she could live was to tell herself that she could predict and take care of her mother’s moods and needs and prevent the next rage attack.  In therapy she offered herself comfort as she felt the terror of getting attacked if she was not engaged in prioritizing the other person’s needs and muzzling her own.

Are relationships all about the other person’s needs?

Stacey’s is a story of muzzling then freeing her voice.  Importantly it was the conditions of danger with her mother that made it necessary to muzzle her voice in the first place.  Then it was the conditions of safety with her therapist that allowed her to begin to recover her voice.  For Stacey and others with a narcissistic parent the demands from the parent are all about the parent.  The child’s own needs constitute a wild card that the parent structurally does not consider nor genuinely care about.  Instead the insertion of the child’s needs into the relationship with the narcissistic parent can be met with rebuke, attack, humiliation and worse.  So to spare the child these outcomes and preserve whatever goodwill from the narcissistic parent is possible, it can become necessary for the child to put a figurative muzzle over their authentic voice.  By ‘voice’ I mean one’s own unique and original actions, opinions, preferences, needs in the world.  You can think of an infant who is with their good-enough parent.  That infant might have all kinds of movements emanating from them…looking all around them, grabbing at objects or people of interest, etc.  If the child learns that what comes from within is met in a benign way in the world then they procedurally learn that it’s safe to listen to and act from the signals within themselves.  If others react to the child as if his actions deserve rejection etc. then the child will learn to distrust his inner signals, drown them out, and pay more attention and priority to the signals coming from others.

One emotion that’s often employed to keep one’s inner voice from intruding into the relationship with the narcissistic parent is shame.  This emotion results when we are expecting to be met with welcome, understanding and appreciation and are instead regarded as a distasteful object.  The person on the receiving end of this unanticipated bad reception can feel intense aggression towards themselves and like their very existence is what they wish they could get away from.  That’s also what happens to the child with a narcissistic parent who regards the child’s own voice, needs, and actions as something that takes away from that parent’s artificial sense of dominance and superiority.  Now the child who is hoping and expecting to be met with excitement is often instead met with scorn and contempt for showing who they really are.  This leads to the child having to be preoccupied about what others think of him or her because it is this only way to manage and reduce these shame experiences from happening.

Here’s an example: A 7-year-old child comes home from school with a drawing that she is really proud of.  It happens to be raining that day and she has a little bit of dirt on her boots.  As she is about to enter the house she exclaims to her mother: “Mommy, mommy, look what I drew today!”  Her mother is not making eye contact with her daughter and says, “Stop you’re going to get mud all over the house!  You’re always so messy and don’t think about how that’s going to affect other people.”

Then she walks away.  The little girl is left feeling like she doesn’t want to be who she is after being met this way.  If such examples abound in her relationship to her mother then she will go from knowing and paying attention to what makes her happy and excited and wants to share with others to seeing herself through her mother’s eyes so that her mother will not find her to be objectionable.  The daughter will learn to treat herself as an object just as the mother treated her this way.  In doing this, the daughter will have to sacrifice her inner connection to herself.

Restore your connection to yourself

The most important step towards restoring your connection to yourself is to find and maintain relationships with new safe others with whom you do not have to worry about a shaming reaction to you sharing with them who you are from the inside out.  I recognize that this is often easier said than done.  When you have grown up with a narcissistic parent then you may hold beliefs that lead you towards people who treat you similarly to that narcissistic parent.  So, two resources may help with this.  The first is finding a good enough therapist to help you make sense of how these kinds of voice muzzling experiences impacted you.  Another resource that can help is module 4 in my online course on recovery from narcissistic abuse.  In this module I lay out an actionable plan to identify people in your life who can offer you safety in relationships vs those who don’t or cannot.  I encourage you to check out the course if you have not already.