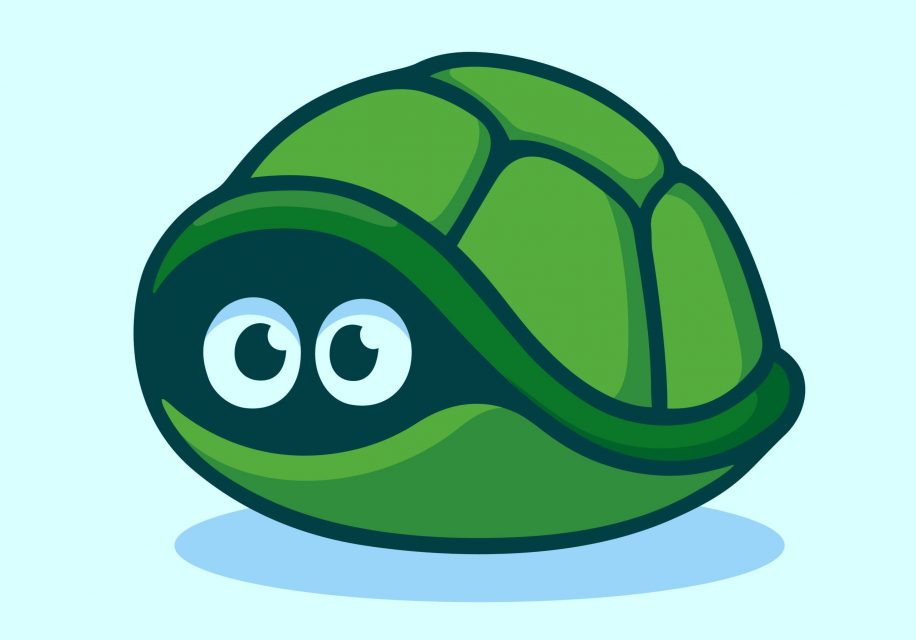 You may have heard the saying that when you point a finger at someone else there are always three fingers pointing back at you. There’s certainly wisdom in this for those who are over eager to blame others for their troubles. For someone who survived narcissistic abuse as the scapegoat, however, this saying and the concept it reflects may need to be overcome. The scapegoat survivor has experienced the narcissistic parent and colluding family members to relentlessly point their fingers at the survivor then accuse that same person of heresy if s/he dares to point a finger back in their direction. The result for the survivor can be a crippling of their reflex to fight back or protest when insulted and hold the insulters accountable.

The scapegoat survivor has faced so much invalidation when they tried to protest that they had to relinquish this if they wanted to remain in the shared reality of the family. If you were very young when this form of narcissistic abuse started then you may have even come to associate the dismantling of your own anger or disagreement with others as a way of being close to them. That would be come by honestly given how you were treated by a narcissistic parent.

In today’s post, I’m going to talk about the two-pronged process of change from this dynamic of self-crippling as a way to feel close to someone to being able to feel close to others while feeling fully possessed of yourself. It is a long road from the former to the latter, but a very worthwhile one. I’ll address why asserting yourself in the process of recovery can still feel like you’re doing something wrong or bad even though you “know” you’re right. Then I will offer a few resources that can help with supporting yourself so that you can eventually know it’s now safe to point your whole hand at offending others without indicting yourself at the same time.

My name is Jay Reid and I’m a licensed psychotherapist in California who specializes in helping people recover from narcissistic abuse.

Narcissistic abuse can leave us feeling lost and estranged from our sense of who we are. In individual therapy and my online course on recovery from narcissistic abuse I try to offer a map that allows them to come back to the quality of life they know they deserve. Of course, each survivor must travel this path themselves but a map can be tremendously important to do this with. And there are 3 features on this map that I call the 3 Pillars to Recovery:

Pillar # 3: living in defiance of the narcissist’s rules. Lastly, one can’t do this in a vacuum.

It is also essential to find and participate in communities of people who can get, validate, and support you on this path. Today’s blog falls under Pillar #3: living in defiance of the narcissist’s rules.

A great resource to help with Pillar #1: making sense of what happened is my free ebook on Surviving Narcissistic abuse as the Scapegoat.

When there’s nobody to consistently connect to 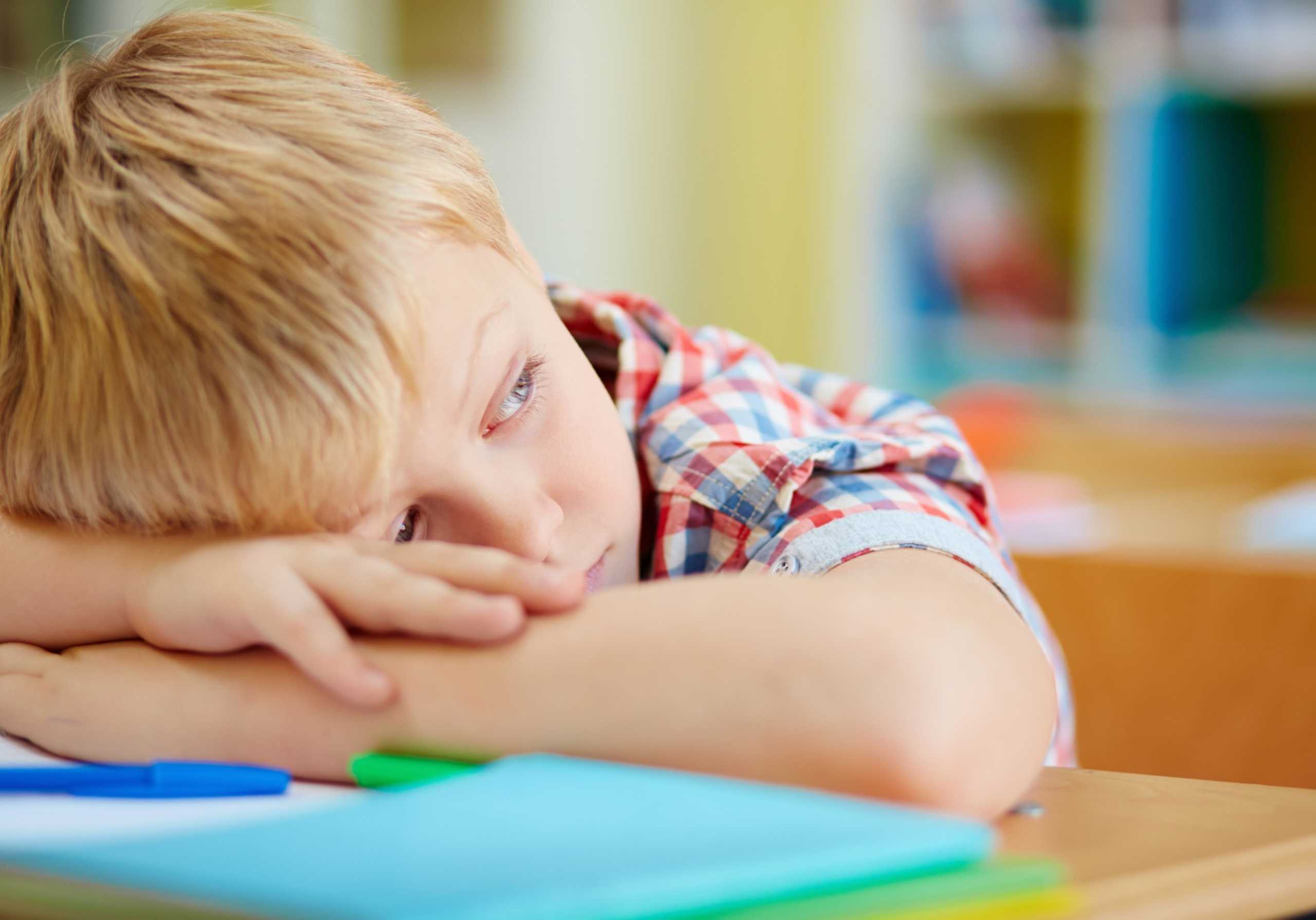 A child needs a caregiving adult who is consistently good to that child. I don’t mean perfectly good. In fact, infant-parent researchers have found that the most securely attached infant-parent bonds happen when the parent attunes to the infant about 33% of the time. This leaves a lot of room for missing each other and space for each party to attend to themselves. What is critical is that there is an ongoing motivation and intent to be available to the infant by the parent. When this is in place then the child gets to find a person outside of themselves upon whom they can depend, rely, and ultimately trust. By finding the source of what they need outside of themselves there gets to be a sense of continuity with who others are to the child and who the child is him/her self.

When a child does not get this – as is the case for those born to a pathologically narcissistic parent – then s/he has to turn inward to find the connection they seek. In this psychologically tragic case, the child does not have a source outside of themselves consistent enough to count on. A narcissistic parent, for instance, will be more occupied with propping up their fragile yet inflated self-esteem in whatever seems to be working in that moment to be consistently available to their child. The child is not – or cannot be – an ongoing priority to a narcissistic parent even at the 33% threshold.

A narcissistic parent may take grave offense at the child not smiling back when the parent smiles at them and decide to put that child down and leave the room. Or that same parent may want to stay on the phone with an adult friend because the parent’s status feels boosted and willingly ignore the child’s pleas for attention. In these cases, the child learns that the parent’s availability is highly volatile and can be directed towards others more than the child. The child does not have a person outside of themselves upon whom they can count, depend, and trust. Now the child has to turn from their painful external reality towards an inner realm where they are freer to construct a world that is a little more friendly to the child but ultimately not as satisfying as the ‘real thing’ of having a useful external reality.

As is so often the case when a child is abused and/or neglected, their solution to one problem creates new problems. In this case, the child’s turning away from a scary and unviable external relationship with the narcissistic parent results in a fantasized relationship to the internal other of that parent. But Since that internal relationship is not real, it is very fragile. As the external narcissistic parent goes on being withholding, domineering, and attacking, the scapegoat child may seek to make these outside encounters be over with as fast as possible so the child can go back to their inner world where they feel less under siege and deprived. But, A new problem is created because now the child cannot intervene effectively with what is going on outside of themselves. Their entire being screams to get back to their inner world when the external party starts being a problem.

The child’s own reactions of anger and protest to this mistreatment have to get short-circuited because they could draw the child further out into the external world with the narcissistic parent which is completely unviable to the child. One of the ways the child might short-circuit their own anger or protest is to blame themselves when they get angry at the narcissistic parent. This can happen in the blink of an eye. The child may simultaneously hate themselves while hating the parent in that moment for being unavailable or attacking. The child is very much pointing three fingers back at themselves when trying to point one at the parent. Doing so makes the whole endeavor of getting and showing anger towards the parent to be too fraught internally and externally to hang on to.

From the outside it can look like the scapegoat child is surrendering to the parent or backing down from a fight. But this is not the case from the standpoint of the child’s inner world. The child is simply wanting to get back to a realm where their internal others make sense and things feel way less impossible. They have already tragically learned that nothing good happens in the external dimension with someone else – including conflict resolution – so best to go inward where things feel less unfixable. The parent gets to have his or her way but the scapegoat child no longer sees the external world as a viable battleground.

How does this affect the scapegoat survivor as an adult?

If you resonate with having had to turn inward to find a livable reality, then you may believe that you are unassertive by nature. Or you may even (mis) interpret yourself as being a coward in the face of conflict. In addition there can be a lurking sense that other people sense this aversion to conflict and see the scapegoat survivor as weak or unwilling to stand up for themselves. First, I want to say that this sense of being un-assertive is often unfounded in external reality. Many scapegoat survivors that I have had the privilege of working with have no trouble standing up for others and at times themselves but they may do so in the heat of the moment. Then the stories the person tells themselves about what they did do not include recognition for how they acted assertively.

But, from where life gets lived – the inner experience of the scapegoat survivor – the legacy of having to go into one’s internal world to avoid danger rather than mix in with the external world can leave that person feeling foundation-less when conflict arises. In this case, the survivor may do whatever they can – as they did with their narcissistic parent – earlier in life to make such conflictual situations subside.

What can be done?

The goal is to have a balanced mix of internal and external worlds. When you have the fortune of good enough parents who were responsive and protective towards you then the external world generally seems like a welcoming place that cares about what makes you happy, angry, sad, etc. And you get to live in your inner world as a place to reside rather than a substitution for external reality. The point is that it was and continues to be safe relationships that allow such a balance to develop.

If you had to burrow into your internal reality to save yourself from an external reality with a narcissistic parent who was too loveless and cruel to connect to then New safe relationships will likely play an important role in making and finding friends in the external world today. Towards that end, it is crucial to know how to identify the qualities that let you feel emotionally and psychologically safe with others. I’ve created an online course on recovery from narcissistic abuse with 7 video modules and module 4 focuses on just this. How to find and cultivate relationships with people who can offer you such safety.

Jay Reid is a Licensed Professional Clinical Counselor (LPCC). If you are considering therapy for overcoming a childhood with one or more narcissistic parents, please contact me for a free 15-minute phone consultation.