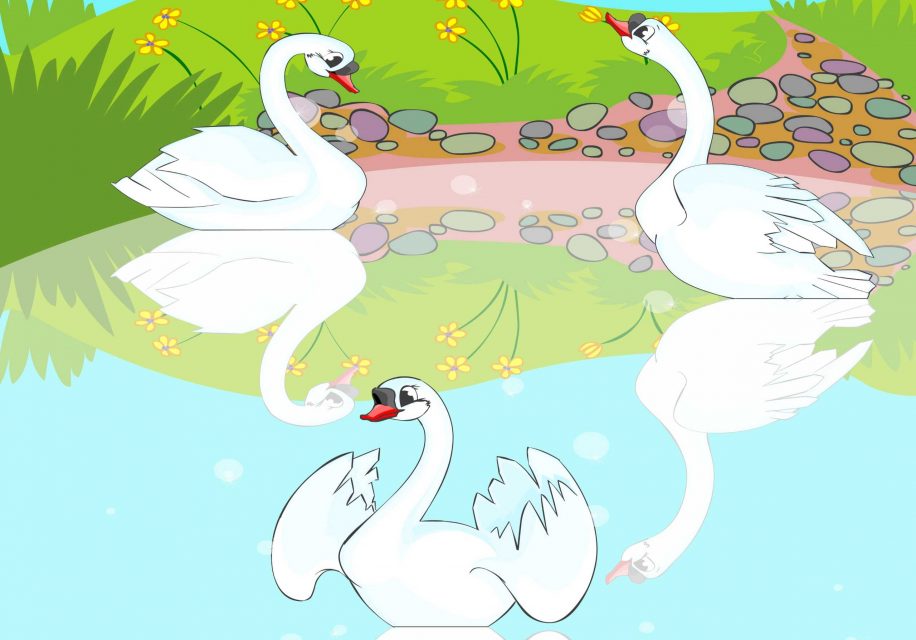 Most scapegoat survivors of narcissistic abuse struggle to know they can safely experience themselves as they actually are.  They’ve had to don a costume of being abhorrent to the people who they first met in life and tragically learned how dangerous it was to take off that costume.  The crux of recovery from being the scapegoat in a family structured around a parent’s narcissism is experiencing a sense of safety in existing as you actually are without the costume.  It is vital to reclaim what you had to sacrifice to recover from narcissistic abuse.

What do I mean by a costume?  Well, there is a coercive orchestrative – even theatrical – element to the role of the scapegoat to the narcissistic parent.  As I’ve discussed in other posts, the narcissistic parent’s personality pathology requires them to relocate their own deep sense of worthlessness into someone else over whom they have authority and can coerce that unfortunate soul to take that worthlessness on as their own.  The narcissistic parent does this conveying to the scapegoat child that the only reality available to share with that parent is for the child to be undeserving, defective, selfish, difficult to love and blameworthy while the parent is magnificent, kind, nurturing and gentle.  By extension this reality dictates that the narcissistic parent only abuses the scapegoat child because the child deserves this treatment.  Most scapegoat children have told themselves at one point or another: “My parent wouldn’t hurt me like this if I weren’t so bad”.  In order to enter into this role, the child has to wear the costume of the scapegoat…and maybe even to forget that it’s a costume and confuse the stitching for his or her own skin.

In today’s post, I’m going to describe the process of reclaiming what you had to sacrifice within yourself to play the role of scapegoat.  This reclamation project is often met with deeply felt pangs of danger.  I’m going to offer some explanations of where that danger comes from and what you can do about it.  Last, I’m going to describe a major shift in one’s purpose for living that occurs when you have reclaimed your sense of safety in being your positive and strong self.

My name is Jay Reid and I’m a licensed psychotherapist in California specializing in helping individuals recover from narcissistic abuse in individual therapy and through my online course & accompanying private Facebook group. Together, we undertake the process of recovery using a map to get to their new home within themselves and in new or re-engineered relationships.  This map contains the 3 Pillars of Recovery that let the survivor know how they got here, where they want to go and how to get there.  That translates to:  Pillar # 1: Making sense of what happened, Pillar # 2 Gaining distance from the narcissistic abuser, and Pillar # 3: living in defiance of the narcissist’s rules. Lastly, one can’t do this in a vacuum.  It is essential to find and participate in communities of people who can get, validate, and support you on this path.  That’s where the accompanying facebook group comes in.  People in this course are not alone as they traverse the path back to themselves.  Today’s post falls under the Pillar #3 living in defiance of the narcissist’s rules.   You can learn more about my online course by clicking here.

Reclaim what you had to sacrifice to recover from narcissistic abuse.

Recovery from narcissistic abuse can be confusing…for the scapegoat survivor, knowing that what might feel most dangerous is what feels good to know about oneself can be very orienting.  I think that if you had the misfortune of being scapegoated by a narcissistic parent, there are very real survival mechanisms in place that in essence refuse to believe that your own mother or father could be wrong in how they treat you.  As I’ve explained before in other posts the child’s psychological survival requires that he believe he has a parent who is willing to care for him.  If that parent is frightening or hurtful to the child – and there are no other viable adults to attach to – then that creates a problem that the child only has himself to solve it with.  And the way the child often solves this problem is by donning the costume of scapegoat as the narcissistic parent coercively insists while denying that the parent is wrong about him.

Given these kinds of early circumstances it stands to reason that becoming aware of your strengths as a person might feel dangerous.  Crediting yourself with admirable traits would be at odds with the costume that used to ensure a very important form of survival.  And yet, here you are looking for a way to cure the inner sense of pain, muzzled agony, emptiness and confusion that might be felt within.  One way to orient yourself in this is to play with the explanation that when you experience heightened bad feelings check to see if you did or thought something that gave credit to who you are as a person.  If you are a scapegoat survivor then bad feelings may get triggered by good feelings about yourself.  That sequence was exactly what let you survive earlier. 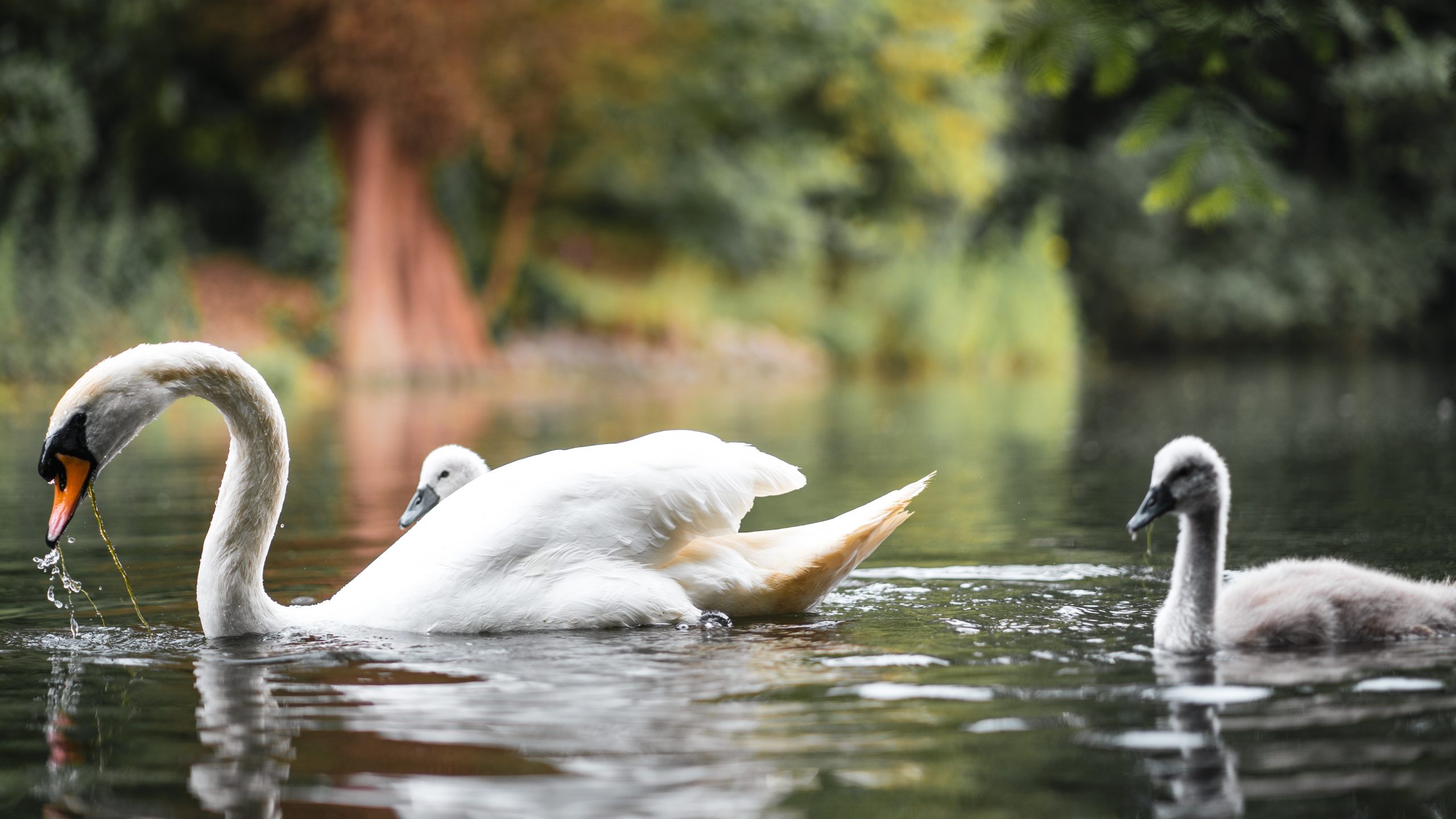 If you find that you tend to feel particularly bad after feeling good about yourself that’s great because now you have identified a very fertile ground to work on in your recovery.  With this awareness, you can work to notice the thoughts that might intervene between the good feelings and the bad feelings.  Here’s an example:

Bruce was a writer who was in therapy after surviving a childhood where he was the scapegoat to a narcissistic mother who had to see Bruce as incapable in need of her help at all costs.  Bruce learned that he had to appear feckless and confused if he started to build momentum in something he was doing or she would have felt outdone by him and proceeded to viciously berate, undermine and attack him for some made up reason.  One session, Bruce reported that he completed an entire chapter on the novel he was working on.  In the next session, he came in deflated and said he completely lost his mojo in the past week.  His mind was scattered and he kept feeling distracted.  His therapist inferred that it was his use of and acknowledgement of his actual prowess as a writer in the prior session that may have set off this bout of self-disparagement.  His therapist said, “I wonder if something didn’t feel quite right or maybe safe after you told me how well the writing was going last week?”

Bruce said: “What do you mean?  Why wouldn’t that feel safe.  I was feeling good.”

Therapist:  “I know you were.  But I also know that you to figure out some pretty painful ways to contort yourself in the past so that you were seen as incapable or directionless and in need of being told what to do.  That’s a lot like the state you seem to find yourself in now.”

Therapist: “Well acknowledging that this may be happening is a really important first step.  It suggests that things could be otherwise because we’re seeing how they’re operating now.  As you think back on leaving session last week can you pay attention to any thoughts you may have had about telling me about your success with the chapter?”

Bruce: “Hmmm…well, I remember feeling some sort of dis-ease.  It’s hard to put into words but something didn’t quite feel right.  Then I went home and tried to write more and was at a complete loss.”

Therapist:  “Yes, that dis-ease seems to have been a warning signal from your past that you were in dangerous territory.  By demonstrating your competence you were doing something that this part of you associates to losing someone you really needed at the time and maybe incurring their wrath.”

Therapist:  “You can perhaps try to mimic what we’re doing now: paying attention to this part of you that’s concerned about what will happen if you know your strengths, offering that part of you your compassionate understanding, then providing the new information that you are now safe.  You’re in the clear.  You get to write to your full potential without the reprisal you used to have to steel yourself for.”

Now, Bruce didn’t all of the sudden be able to write without these challenges right away but he was able to adopt this process of listening to the pangs of danger that arose when he brandished aspects of who he was in life, offering himself validation and compassion, then reminding himself that he was no longer dependent on his mother nor vulnerable to her attacks.  Over time, and with a lot of patience with himself, he got to experience longer and longer periods of sustained writing.  This translated to longer periods of connection to himself while feeling safe in doing so.  Over the course of a few years, Bruce’s main purpose shifted from avoiding the post-traumatic danger of being caught without the scapegoat costume in life to experiencing the rewards of exercising his strengths as a person.

This example highlights another key ingredient in knowing it’s safe to reclaim what you had to sacrifice to recover from narcissistic abuse: the presence of a new relationship where the scapegoat costume is not necessary.  Bruce’s therapist had his best interests at heart and therefore would not want him to don the costume.  Such relationships can also happen outside the therapy office.

As illustrated with Bruce, when enough safety has been experienced in being one’s real and positive self a shift may occur.  What the scapegoat survivor was initially denied by his or her narcissistic parents becomes achievable – the prospect of living to experience the firsthand meaning and gratification from being who you were meant to be in this world.  Endeavors get undertaken because they feel aligned with who you know yourself to be rather than solely as a means to the end of avoiding a post-traumatic danger.  I’m talking about this not to discount the value of every effort taken to get to this point where such self-congruence is not yet safe to experience.  Rather, I am hoping that fleshing out what life after reclaiming yourself looks like can serve a hopeful function.