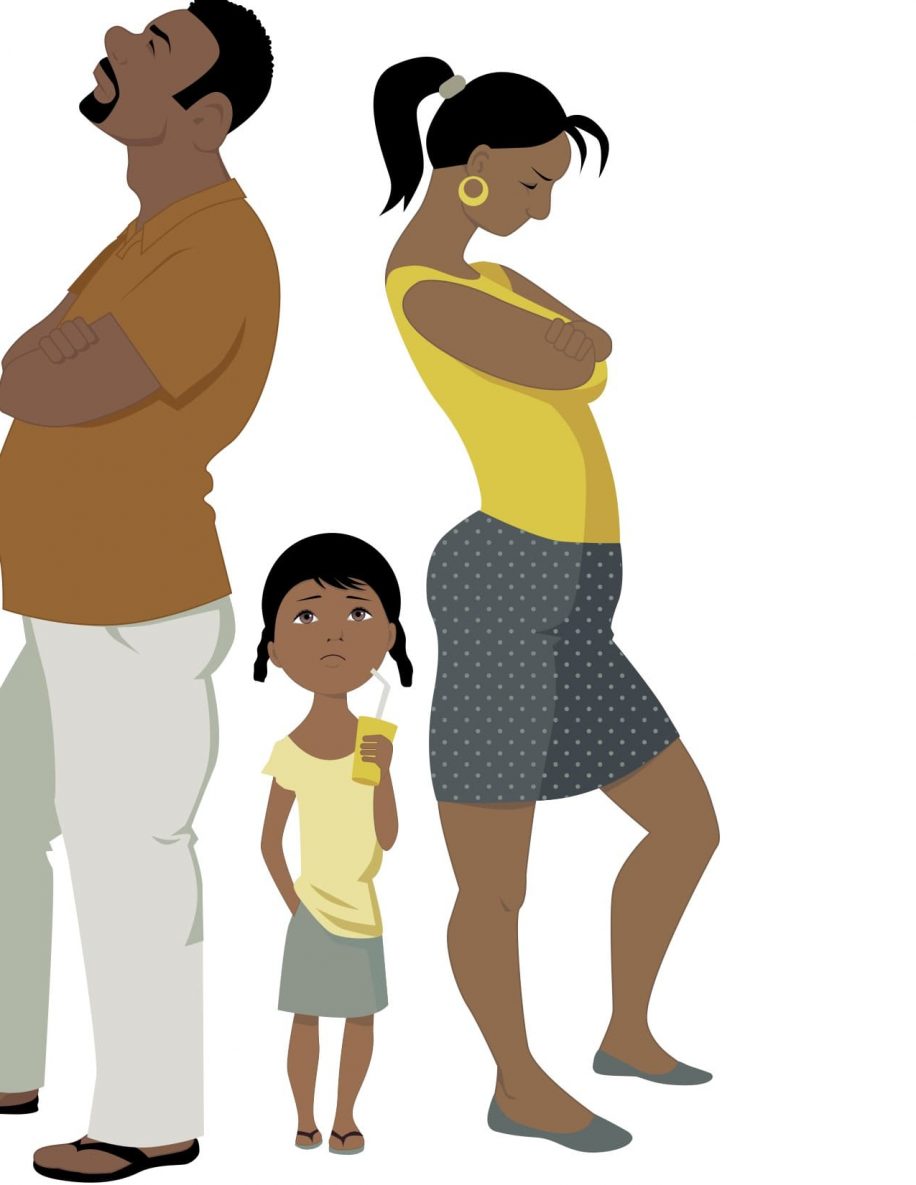 Do you feel fundamentally unlikeable unless you are doing something for others?  Perhaps you counteract this feeling by acting in ways that generate positive responses from others.  Termed “moving towards people”, this can mean attuning to and meeting others’ emotional needs, and/or finding it necessary to be helpful to others.  In isolation these kinds of behaviors are worthy character traits.  However, when such altruistic behaviors arise to counteract the deeper-seated belief that one is undeserving of love/care/affection/support then they can feel compulsive and unfulfilling.

Trying to win over early rejectors

When a child is not given adequate care, attention and safety, he must create solutions to survive. One prominent psychoanalyst – Karen Horney – identified three such solutions:
1) trying to win over others to provide what feels undeserved (“moving towards people”)
2) trying to control and dominate others instead of wanting connection (“moving against people”)
3) detaching from others and living – emotionally – in isolation (“moving away from people”)
In my practice I specialize in the treatment of the first solution. This article will dig into the early circumstances that can lead to a compulsive need to find and win others’ approval at the expense of one’s self – and the basic experience of being unlikeable that is at the root.

John* is a client of mine who is a successful consultant in the city. He has the uncanny ability to predict and meet his clients’ business needs and he comes by this strength honestly. His mother would alternate from shows of victimhood to scathing attacks on him, his father and sister. His father was prone to violent outbursts and would target John much of the time. John knew that his best shot at survival was to find a way to keep the peace in the home. This usually meant occupying himself with signals of how his parents were feeling: “Dad is slamming cabinets shut, he could be ready to explode”…”Mom is watching me closely, what is she going to find fault with?” Next, he would figure out what would make them feel calm or less angry and try his best to provide it. John learned that for a relationship to continue he must comply with what the other person wanted.
In a situation like this, the whole parent-child paradigm gets flipped on its head. John is the one doing the caretaking while his parents do whatever they like.  Furthermore, John is implicitly rejected as an individual with his own needs.  He is only granted acceptance in his family if he ministers to the needs of others.  He is rejected if he is “just” being himself.

Complying with the rejecting parent’s view of the child

Children suffer these scenarios too often in a vacuum. In John’s family, nobody was telling him that he deserved better treatment. Instead he had to makes sense of what was happening all by himself. John concluded that there was something horrible about him that made his parents treat him so poorly. We have to live in a world where our parents are willing to stay attached to us. John’s conclusion about himself did this. By complying with how his parents viewed him, he did two things:
1) lent coherence to and validated his parents’ perspective
2) preserved – in his mind – his parents’ as viable caretakers.
His parents felt endorsed when John’s thoughts and actions reflected their distorted perception of him. We all like to be right and John’s belief in his own badness provided such a boost to his parents. Unconsciously complying with their premise that he deserved to be berated, physically attacked, and neglected paradoxically allowed John to feel closer to them. At the dinner table, John did not tout his accomplishments at school or on the football field because that would undermine their view of him. Instead, John would find himself chewing with his mouth open or putting his elbows on the table to provoke – again, unconsciously – his parents’ criticism about his table manners. John was increasing his sense of emotional closeness to his parents by seeing himself and the world the same way they did. Second, John’s belief that he deserved his parents’ abuse meant that they were not bad people – they were treating him the way anyone would. The problem lay in his badness not in his parents’ psychopathology.
John had to organize his inner world to adapt to the reality of finding cruelty where love was expected.  First, he had to find a way to shelve his own needs. He accomplished this by dissociating or evacuating from himself. Evacuating oneself can involve:
John had the recurring dream of an intruder entering his family’s home when he was a kid.  John was so nice and angelic that the intruder decided not to harm him or his family and leave peacefully.  We determined that the dream reflected his solution to win over the people who were out to harm him – his parents.  It was a solution that was forced upon him as a child because he needed his parents, but no longer.

How therapy can help

Much of our therapy has involved helping him to put into language these negative feelings he’s had to hide from others and himself most of his life. Over time, John has taken steps to give himself credit for his substantial talents, feel entitled to express his point of view even when it diverges from others, feel a sense of empathy towards himself, express himself more fully in close relationships, and to feel deserving of the success he experiences in life.  Although he retains the capacities he developed when moving towards people was all that was allowed, he is able to act differently when situations call for it.
*All references to clients are amalgamations of people, papers, books, life that do not directly refer to any specific person.
Jay Reid is a Licensed Professional Clinical Counselor (LPCC).  If you are interested in working through any of these issues please contact me for a free 15-minute phone consultation.