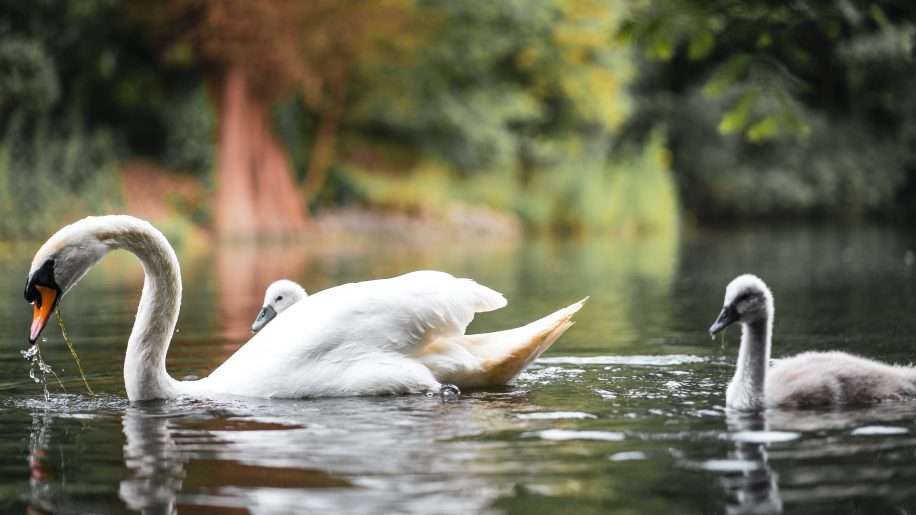 I recently saw an incredible video that went viral where a young girl is getting her hair done and she tells the woman doing her hair that she thinks she’s ugly.  What happens next is really heart warming AND it’s a beautiful illustration of how good therapy works for scapegoat survivors of narcissistic abuse.  In today’s blog I want to show the clip of what happened here and walk through it with some commentary to highlight how similar it is to the process of therapy for scapegoat survivors of narcissistic abuse.

My name is Jay Reid and I’m a licensed psychotherapist in San Francisco, CA specializing in helping clients recover from parents or partners with personality disorders.  Today’s blog focuses on the process of recovery from being abused by a parent or partner with narcissistic personality disorder.  Whether it’s in therapy or through my online course and accompanying private facebook group, we take a 3-pronged approach to recover of

Today’s blog falls under the category of ‘Making sense of what happened’.

If you were a scapegoat survivor of a narcissistic parent or partner then I encourage you to check out my free e-book on this topic.  It’s called Surviving Narcissistic Abuse as the Scapegoat and goes into other important aspects of what it’s like to be in the shoes of the scapegoat child or partner of the narcissistic abuser.  From self-limiting beliefs about yourself that you must adopt to survive to why the narcissistic personality is so geared to put those closest to them down.  This e-book can help you realize how none of this abuse was your fault but the product of the narcissist’s psychological and emotional problems.  You can get the e-book by entering your information here:

How therapy works for a scapegoat survivor of narcissistic abuse.

Good therapy, from a theory of therapy called Control-Mastery Theory, comes down to 4 questions:

Pretty simple, right?  Well, yes and no, in my opinion.  The issue of psychological and emotional safety vs danger is woven through these questions.  The premise is that as humans we’re motivated to act in ways that are most likely to achieve safety and avoid danger in important relationships.  When you’re the scapegoated child of a narcissistically abusive parent then there’s not a whole lot of safety offered in that relationship.  For most scapegoated children, making simple human mistakes became occasions for the narcissistic parent to attack the child’s character, integrity, and dignity.  As a result it can become necessary for the child to adopt beliefs such as if he makes a mistake then he is defective and undeserving of protection.

…it can become necessary for the child to adopt beliefs such as if he makes a mistake then he is defective and undeserving of protection.

So, a scapegoat child who comes to this conclusion will not protest when her narcissistically abusive berates, rages at, and/or attacks her character.  And this lack of protest may actually increase the narcissistic parent’s goodwill towards her because the parent is implicitly being told that she is right to be so abusive.  And, as I’ve said, a narcissistic parent can feel further inflated by feeling correct.  So, in this way, a belief as painful as this one can actually help the scapegoat child avoid worse dangers such as the parent growing even more irate, contemptuous and hostile towards the child for not complying with the parent’s accusations.  But the biggest danger this belief helps the child avoid is the loss of relationship to this parent.  That’s what all kids are programmed to avoid at all costs – no matter how mistreated they feel by that parent.  As a result, a child may learn that a condition for relationships is to believe that they do not deserve protection.  So if someone starts to mistreat them, then they must accept it…that’s just the way it is for them.  Otherwise they have no relationships.

What does the client think they have to believe in order for the other to be willing to be in a relationship to them?

Pretty grim picture, huh?  Well, the good news is that we all maintain a plan to disconfirm these constricting beliefs when we can determine it’s safe enough to do so.  This is where therapy comes in.  The goal of therapy is for the therapist and client to establish a working relationship where the client feels safe enough to identify, test, and hopefully disconfirm these kinds of beliefs.  In this example, the client who believes he is undeserving of protection might show up late for a session and expect to be criticized and attacked for doing so.  If the therapist remains empathic and either doesn’t make a big deal at all or inquires from a stance of wanting the client to have his full time, that is, the therapist doesn’t take personal offense to the lateness, then the client may get some evidence that goes against his belief that he doesn’t deserve protection.  As the client feels safer and safer in this way, he may talk about other times in his life when he was attacked by his narcissistic parent to see whose side the therapist takes.  If the therapist reacts with astonishment at the narcissistic parent’s cruelty and emphasizes the pathology of the narcissistic parent’s in his or her reaction to the client, then this can be another piece of evidence that helps disconfirm the client’s belief that if he makes a mistake then he’s undeserving of protection.

An example of therapy

This is the process how a therapist and client can work together to disconfirm the client’s painful beliefs derived from being the scapegoat to a narcissistically abusive parent.  It’s a process and it usually takes time.  But I want to show a video that encapsulates the process in a few minutes…watch this video until the 3-minute mark:

What a statement of a pathogenic belief:  “I’m so ugly” that this little girl says.  I don’t think the girl would have said this if she didn’t feel safe enough with the woman braiding her hair.  Whether it’s the woman’s warmth conveyed in her voice and obvious care towards the child, the child probably would not have brought this belief forth if she didn’t have cause for hope that the woman would help her with it.

The woman shows the child evidence of how beautiful she is…she shines a light on the girl’s real qualities, her dimples for instance.  And then the girl starts to cry…

The woman holds and comforts the child as she cries…this is such a great illustration of how we only cry once we know the danger has passed.  I think that it’s the woman’s actions earlier that made the girl feel safe enough to question her belief that she is ugly and as that sinks in she gets to let go of all the pain she’s had to carry around in having to believe this about herself.  That’s a central tenet of Control-Mastery Theory, that we only feel the brunt of what we need to feel when we are convinced the danger has passed.  In this case, the danger is that the girl will not lose a needed connection to someone if she gives up the belief that she’s ugly.

The woman continues to just highlight who the little girl actually is…that she’s ‘so pretty’, she has a good heart and good manners and that she gets to do whatever she wants to do in life.  You can see how the girl springs to life and begins to seem much happier that she is getting to enjoy feeling good in her skin again.