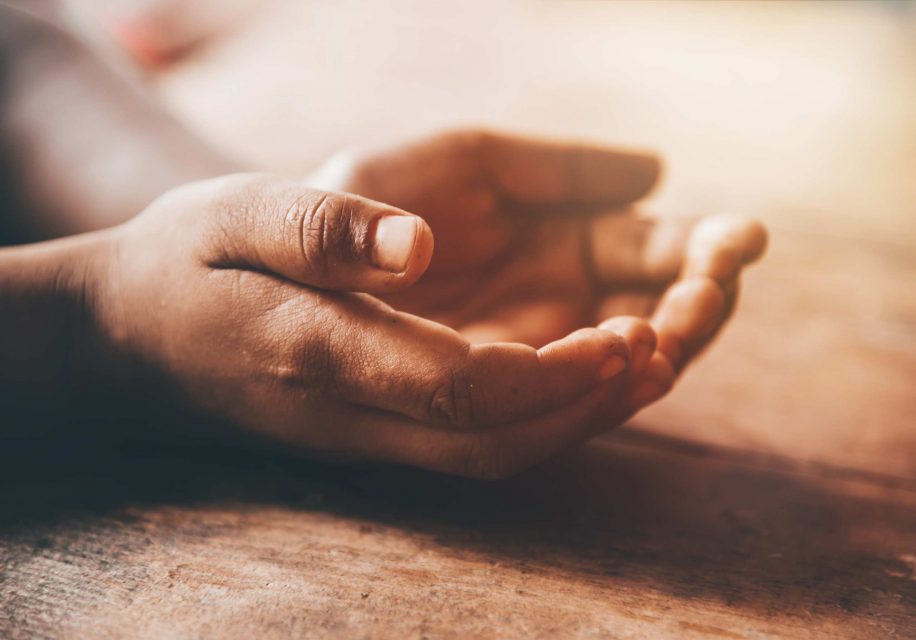 Do you find yourself ready to show appreciation for any act done on your behalf?

Is it more anxiety-provoking to be given praise than to go without it?

Is it more natural to worry about whether you have done enough for others than to expect something from them?

Is it foreign to think about how others have failed to meet your needs or expectations?

If you answered yes to any of these questions, you might have had to cultivate a stance of gratitude towards others regardless of your satisfaction with what they offer you. This stance of gratitude regardless of merit can be a very important one to adopt in the face of narcissistic abuse. If you survived narcissistic abuse from a parent or partner, it was likely forbidden to show dissatisfaction with what the narcissistic person was offering you.  You had to show gratitude for small servings of love, support, or even the absence of harm.

It was likely forbidden to express anger at the narcissistic abuser for coming up short in meeting YOUR needs. Doing so would likely get met with rebuke, withdrawal, or having your character attacked. When this condition gets set in the relationship, it ceases to be a relationship in the true sense of the word. It’s now a one-way street where the narcissistic parent or partner’s needs are all that matter and it’s the survivor’s job to meet those needs and not have his or her own needs or experience get in the way…OR ELSE!

In today’s post, I want to discuss how the scapegoat survivor of narcissistic abuse has to adopt the belief that he or she is undeserving of getting their needs met by others IN ORDER to maintain a stance of gratitude for small servings offered in a narcissistic relationship. I hope to show why that grateful stance is a smart one to take to survive narcissistic abuse. And if you watch until the end, I’ll offer some ways to know it can now be safe to register and even express when you’re not satisfied with someone else’s behavior towards you, that is to practice believing you are more deserving.

Well, my name is Jay Reid and I’m a licensed psychotherapist in San Francisco, CA. I specialize in helping individuals recover from narcissistic abuse in individual therapy and through my online course & community.

And if you survived narcissistic abuse from a parent or a partner, you might check out my free webinar on seven self-care tools for recovering from narcissistic abuse. This webinar also falls into the component of living in defiance of the narcissist’s rules because self-care is certainly something that was probably not endorsed for the survivor of such abuse. You can find the webinar in the link here and can get my e-book here.

Why does the survivor of narcissistic abuse have to show gratitude for small servings of emotional nourishment?

Being the child or partner to a narcissistic abuser is a one-sided arrangement. As I’ve stated so many times before the narcissist starts with a core sense of worthlessness and shame but denies those feelings and insist on their opposite: that they are worth more than others and hyper proud of this artificially inflated sense of themselves.

To top it off, the narcissist then feels entitled for others to reflect back this inflated self-worth to them and works to influence others to do so. But something has to be done with that shame & worthlessness that they started with and that’s where it’s important to find a scapegoat into whom they can unconsciously relocate these intolerable feelings into.

One very adaptive way to make such a difficult position feel less painful is to believe that you don’t deserve much better. If the scapegoat survivor concludes this about themselves then he or she won’t feel the anger and consequent fear of retaliation for expressing such anger at the narcissistic parent’s abuse. Here’s how this coping strategy of believing one is undeserving often shows up:

“Well they have to put up with my (insert bad behavior) so what right do I have to complain?”

Or if you are passed up for a promotion at work you might stem your anger by telling yourself that you could have worked harder this year and should just be lucky not to be fired.

There’s a funny show called the PeaceMaker on HBO Max these days and the main hero played by John Ciena and his sidekick is a hero named Vigilante who puts Peacemaker on a pedestal. In one episode they both get captured and the villians try to get Peacemaker to spill secrets by torturing his sidekick but Peacemaker doesn’t say anything to get them to stop hurting his sidekick. After they escape and are driving home, Vigilante says something like,

“You know I was initially mad that you didn’t do something to get them to stop hurting me but then I realized you were trying to make into an even better version of myself.”

It’s pretty funny b/c Peacemaker’s like, “You know, you kinda seem like you’re mad” and Vigilante totally denies it. But this really captures how an underlying belief of undeservedness can make it so that the survivor shows gratitude for small servings rather than anger towards the narcissistic abuser particularly in the case of being mistreated. 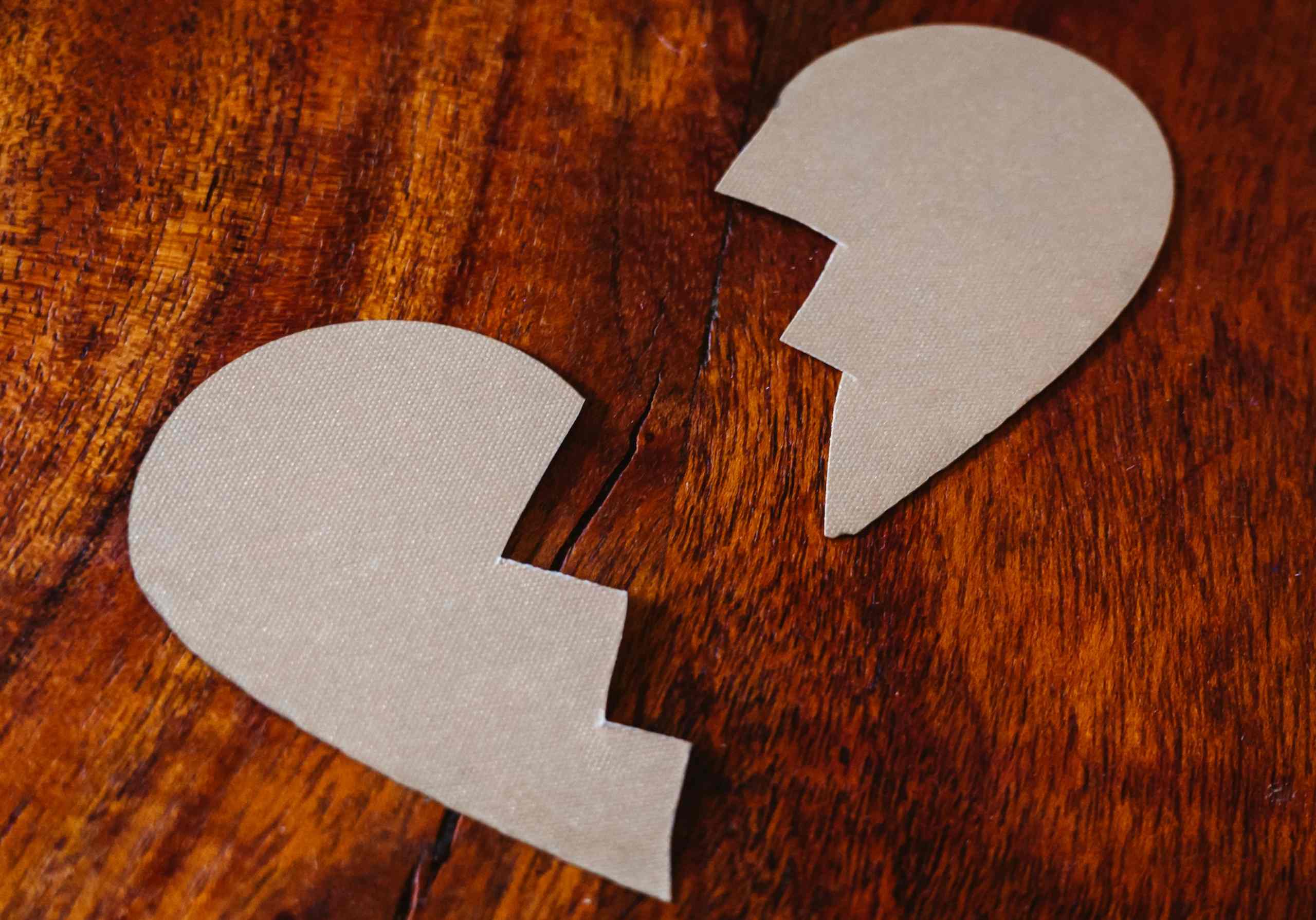 In the case of a child with a narcissistic parent it’s imperative for that child to find a way to keep that parent willing to care for him or her in whatever capacity is possible. In contrast to adults, a child can’t leave the relationship to the parent and survive. Believing themselves to be undeserving in this manner accomplishes a lot for the child in this difficult position:

How to know you deserve more today

So, the part of the scapegoat survivor that learned to see him or herself as undeserving performed a very protective function for that survivor. I am emphasizing this because if this experience resonates you then a very important part of the recovery process involves developing a sense of compassion towards yourself. There can often be an impulse to reject or condemn oneself for believing such an unfair value judgment about oneself.

What I have found time and again is that rejecting oneself is not a sturdy foundation for recovery. What does often work – granted at a much more gradual rate – is creating a bridge of acceptance and understanding towards the parts of yourself that did what they absolutely had to do to survive such treatment.

This can result in feeling shame about who one is for the survivor. Such shame often results in relating to oneself in a condemning and/or rejecting way. So, developing empathy and compassion towards yourself for having to think of yourself as undeserving works against any elements of shame and resulting rejection of yourself that you may have learned along the way in surviving such abuse.

With this compassionate understanding of how you may have had to think of yourself as undeserving in place, you might still have opportunities to know it’s now safe to challenge this belief. This safety can come with gaining emotional and psychological distance from the narcissistic abuser and finding safe people or deepening relationships with such safe people.

In relationships where you are respected and your feelings matter to the other person, you can have the necessary foundation to incrementally practice acting or thinking in a more deserving for yourself. I highly recommend Modules 3 & 4 in my online course that deal just with this topic. Module 3 explains why it is so important to achieve emotional and psychological distance from the narcissistically abusive family and Module 4 describes how to identify and cultivate relationships with safe people. You can find the link to the course here.

And some of that experimentation with acting more deserving can be to register with yourself when you are dissatisfied with how you are being treated – even by a trusted friend. From there you might consider expressing this dissatisfaction to see if the other person reacts in a new way.

I would wager that good friends and partners are often happy to learn what makes you dissatisfied so that they know how to more effectively protect your feelings in the relationship. That it might actually be received as an act of generosity rather than a provocation.

Well, thank you for watching and for your continued engagement with the channel. I look forward to posting next Sunday.