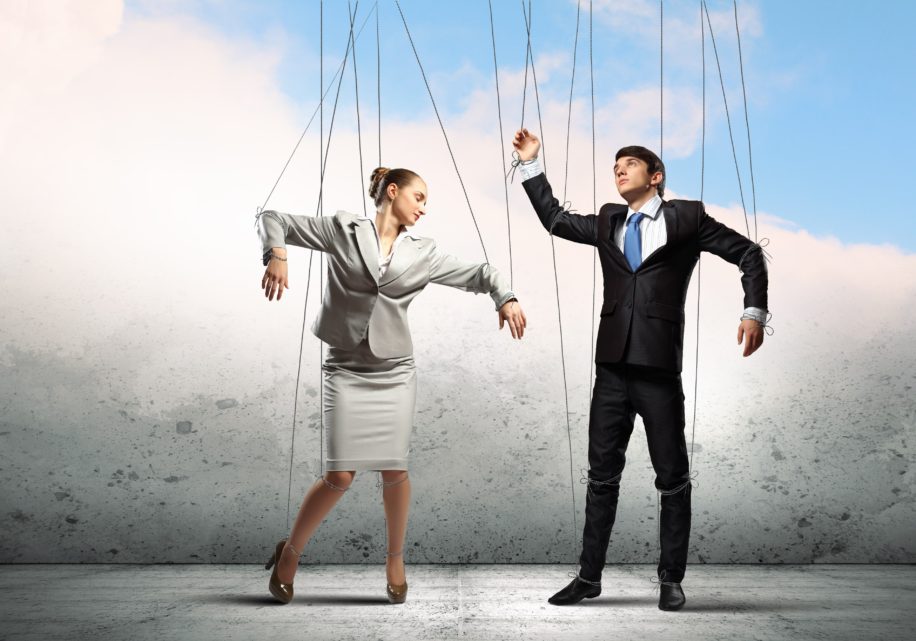 This blog post is the first in a series dedicated to having to give up what you really think or feel in order to keep important relationships intact.  All references to clients are fictional.

Joan walked into my office with an ear-to-ear smile.  She explained a painful cycle of anxiety attacks at work and feelings of emptiness and despair at night. In talking with her, I noticed that I felt extremely well-taken-care-of.  She reacted to what I said with a lot of appreciation and consideration.  I began to have the feeling of being a very, very, very effective therapist.

Though I’d like to believe that everything I say in sessions is dipped in wisdom, I know better.  My feeling of extreme effectiveness reflected Joan’s exquisite ability to create this experience in the other person.  She was adept at knowing what the other person needs to feel good and providing that to him or her.  Joan was so practiced at this that she did it unconsciously.  I knew that our work would be about empowering her to feel safe enough to unhook from the habit of making the other person feel good at her own expense.

Joan’s therapy would be about convincing herself that it was OK to not be so nice.

People aren’t born knowing how to prioritize other people’s needs in favor of their own.  They have to learn that saying what they really think or feel threatens a parent’s willingness to take care of them.  What parent would convey to their child that it’s not OK to have divergent opinions, talents, or interests? Usually parents who were treated the same way when they were kids.

In Joan’s case, her father was an alcoholic who would fly into rages at the slightest perceived sign of disrespect.  Leaving a toy lying around the room was one “sin” that would send him into a terrifying yelling spell.  Joan’s mother was ineffectual in her ability to protect Joan from her father’s temper.  Her mother leaned on Joan for emotional support, and struggled with addiction to alcohol and anti-anxiety agents.

What did Joan have to give up in order to make the other person feel good all the time? A lot!

Joan learned that speaking from her own seat of experience made her thin-skinned father angry and overburdened her fragile mother.  She did what all kids in such situations learn to do: sacrifice her healthy need to know and express her own perspective in favor of doing whatever it takes to keep Dad calm and Mom intact.

There’s a cleverness to Joan’s ability to adapt to such awful relationship circumstances in her early life.  She found a way to make it work so that she could emotionally and physically survive the ordeal.  As an adult, her survival is no longer at stake.  She is growing more aware of the costs of this Faustian bargain to her own quality of life:

Joan is learning that there are people in this world with whom it’s safe to express herself.

She is bravely testing out what happens when she does not agree with everything someone else says.  She checks whether the other person seems diminished, angry, or wounded by her self-assertion.  She is able to see how this is often not the case anymore.  This process plays out in therapy over and over.  Joan has more boldly asserted her own point of view even when it differs from mine.  It’s my job to do the opposite of what her parents did: don’t feel threatened by her subjectivity and demonstrate continued support.  As she accrues these experiences inside and outside of therapy, she enjoys a much deeper sense of satisfaction with her self and her relationships.

By learning that it’s safe to not be so nice, Joan’s experiences of being nice feel more authentic and satisfying to her.

I work with adolescents and adults who learned that they have to sacrifice their perspective/talents/gifts for a relationship to survive.  Therapy with me helps them:

Jay Reid is a Licensed Professional Clinical Counselor (LPCC).  If you are interested in working through any of these issues please contact me for a free 15-minute phone consultation.