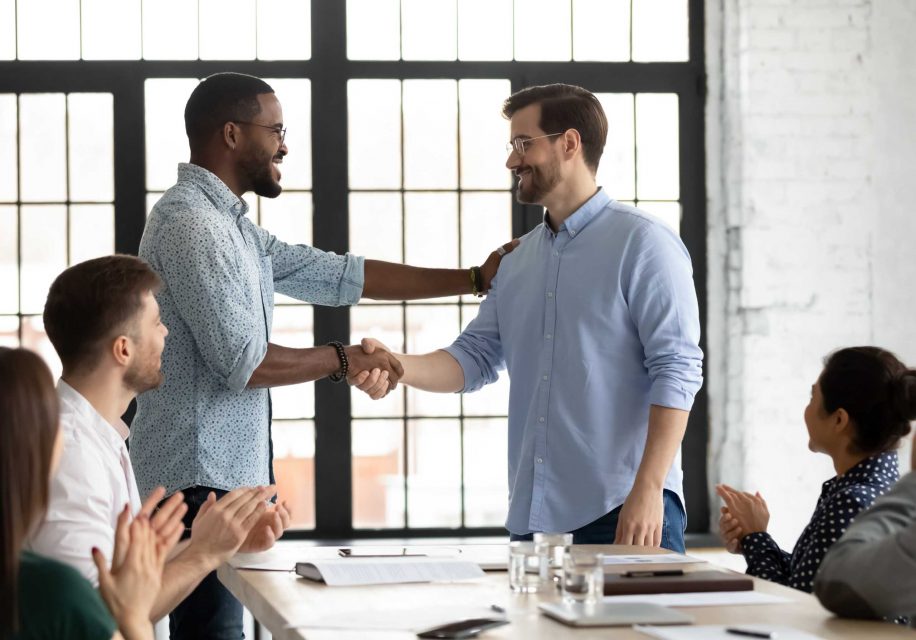 I want to talk about a destructive tactic used by a narcissistically abusive parent and how you can begin to heal from it and live in defiance of it. Let me start with a fictionalized example of a client named Terence. Terence grew up with a narcissistic mother who would yell and berate Terence for the slightest supposed ‘offenses’ throughout his childhood. She divorced his father when he was 11 and could not seem to hold on to relationships or friendships. In contrast, Terence was a genuine and likable kid who had no trouble making friends in school and sports.

However, Terence’s natural buoyancy and vitality slowly and slowly eroded as he grew up under his mother’s reign. It seemed to him that she would grow angry and intent on hurting him just by his showing up in her line of sight. In therapy, he described knowing it was a matter of when not if she found something he had not done around the house and erupted into a screaming tirade at him. His protests of innocence or that her reaction was disproportionate to his mistake only seemed to make her more furious with him. How could he deny the evilness of his actions? Suffice it to say there was no speaking reason to his mother to get her to speak to him more civilly. Instead, Terence had to become hypervigilant and self-conscious to avoid doing or saying anything that would set his mother off at him. This never worked, however. It was like she was determined to find a fault in him to unleash her hostile aggression at him as though she were the righteous one and he was the evil offender.

If Terence’s story sounds familiar to you, then, first of all, I am sorry. I wish it did not. Secondly, I want to talk in today’s post about how you can heal from this form of abuse by challenging current claims that your supposed misdeeds justify someone else’s abusive behavior towards you. You now have mobility in the company you keep, whereas before, you did not. Furthermore, you can decide that the way you are spoken to counts as a criterion for whom you want to keep in your life and whom you want to move away from. Doing so changes the logic from whether you have done something to make someone else mad at you and therefore licensed to berate and belittle you to whether the person is acceptably speaking to you regardless of what you have or haven’t done.

If you were a scapegoat survivor of a narcissistic parent or partner, I encourage you to check out my free e-book on this topic. It’s called Surviving Narcissistic Abuse as the Scapegoat. It goes into other important aspects of what it’s like to be in the shoes of the scapegoat child or partner of the narcissistic abuser. From self-limiting beliefs about yourself that you must adopt to survive to why the narcissistic personality is so geared to put those closest to them down. This e-book can help you realize how none of this abuse was your fault but the product of the narcissist’s psychological and emotional problems. You can find the link to the book by clicking here.

And if you are a helping professional and work with survivors of narcissistic abuse, then I encourage you to check out my e-book on an effective therapy approach for this type of client. You can also find the link here.

If you have been on the receiving end of a narcissistic parent’s abusive language, emotionality, and physical attack, you may have had to live by a misbegotten set of rules. The rules I’m talking about starting with an asymmetrical relationship where you may have found yourself more dependent on the narcissistic parent than they were on you. That’s just the nature of relationships between a parent and child. This starting point ensures that your main objective has to be to keep the relationship going. Walking away is not an option because you need the other person too much to do without them. 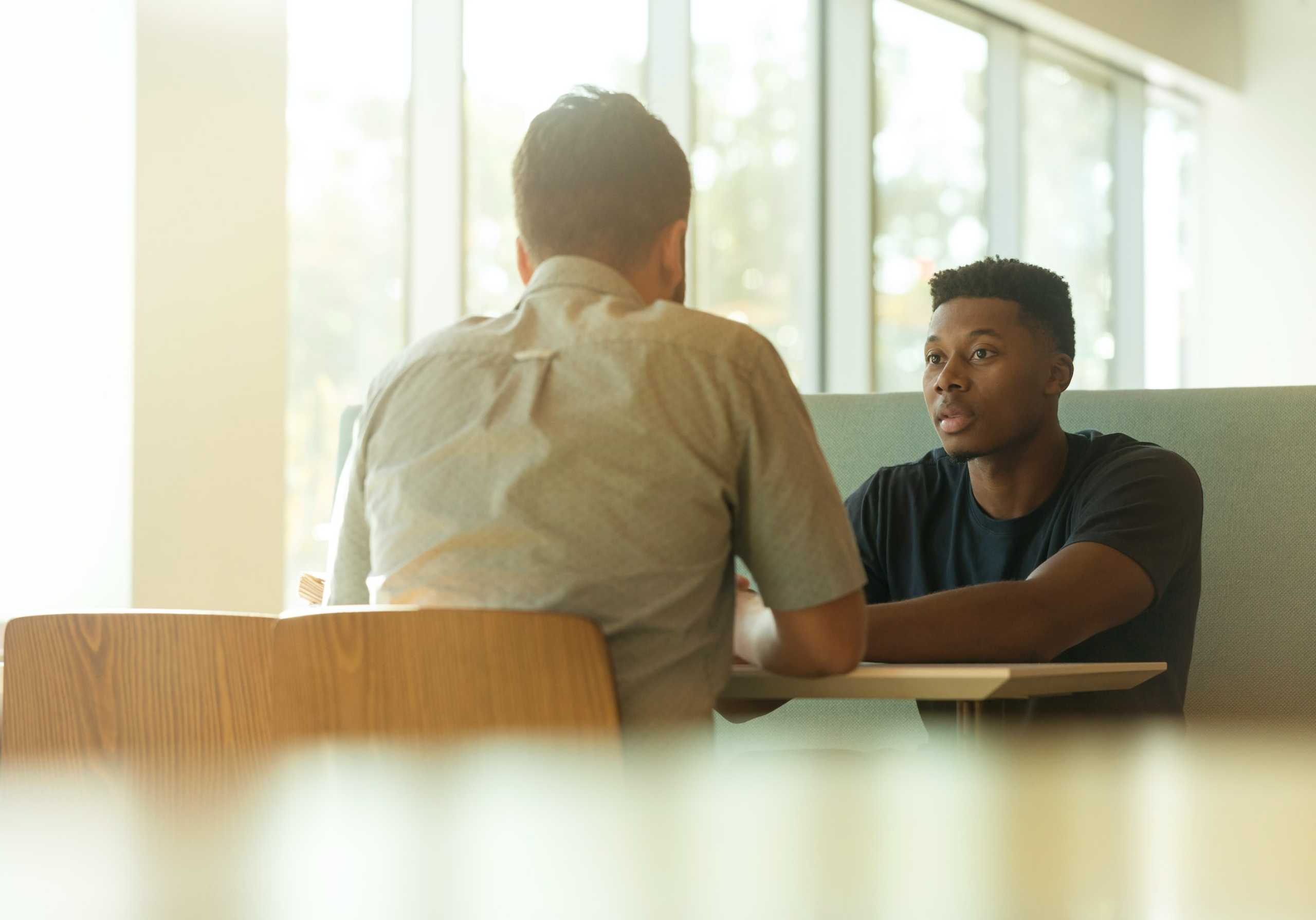 Next, the narcissistic parent will use you – the scapegoat child – in ways that allow them to offload their feelings of worthlessness and coercively influence you to adopt them as your own. And here’s an important way a narcissistic parent will do this:  Offend from the victim position. That is, they will blame you for committing a supposed unpardonable offense – from being so “thoughtless” as not to take the trash out “as they asked you to” to responding to them in a tone of voice that they claim is “disrespectful” – and feel licensed to treat you in horrific ways. The narcissistic parent will claim that your bad behavior justifies your bad behavior. Perhaps saying something like: “I wish you weren’t so bad so I didn’t have to yell at you like this.”  In this situation, the scapegoat child’s only option is to work extremely hard to avoid the initial – trumped-up – offense so that the narcissistic parent cannot use these offenses to excuse their abusive behavior. This adaptive move lets the child survive an otherwise hopeless situation but leaves them constantly worrying about the others’ happiness and expecting extreme disrespect and humiliation if the other decides the child has failed to make them happy enough. In this way, the child has to presume guilt and be proven innocent in almost every exchange with the narcissistic parent.

The move the scapegoat child has to make in these situations, from protesting how the narcissistic parent is speaking to them to preventing the parent from having a reason to abuse the child, is a necessary but costly one for the child. Nobody would make this move if they enjoyed equal power as the other person. It is only made when one does not have the same power as the other and has to keep that other person’s favor towards them at all costs.  In these situations, the child’s rights are a luxury they can’t afford. If the child were to prize their right to feel respect from the narcissistic parent over their need to have a parent who seems willing to take care of them, they could perish – whether psychologically or physically.

So much of recovery from narcissistic abuse boils down to incrementally learning and eventually knowing that you can do what once would have spelled your doom. In the case of the move to prevent the narcissistic parent from having reasons to get angry at you, the task in recovery is to accrue experience that tells you it is now survivable to put your rights first in relationships.

First, I recommend being in therapy to understand how you may have had to adapt to your narcissistic parent’s mistreatment and have firsthand experience of feeling understood, validated, and supported in your recovery efforts. Suppose you’re a therapist and are interested in an effective way to work with survivors of narcissistic abuse. In that case, I recommend my 6-part part youtube video playlist that walks you through how to apply a form of therapy called Control-Mastery Theory.

Next, you might practice the thought experiment of rehearsing the fact or scenario that nothing you do or don’t do warrants anyone to mistreat you today. Further, If someone mistreats you for any reason, you have the right to remove yourself from the situation. And when or if you exercise your right to be treated only in ways you find acceptable, it may be particularly important to report these moments to the people you trust in your life. Doing so, can reinforce that you are now allowed and supported in your efforts to protect yourself – no exceptions. By rehearsing and practicing your right to be spoken to in the manner you see fit, you can break the bind that used to tell you that one “wrong” move could mean you will be shamed and devalued. That doesn’t have to happen again, and you get to be in charge of ensuring that.