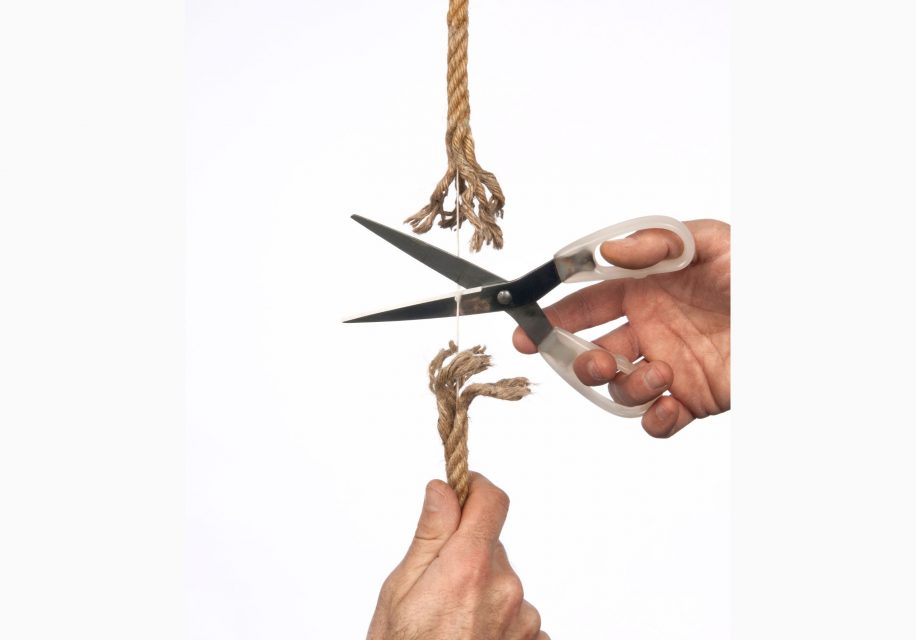 This person purchased my online course for recovery from narcissistic abuse and accompanying private facebook group for those enrolled in the course and asked an important question.  S/he gave me permission to quote them directly here.

Every time I watch a video of yours or well, breathe lol, I want to angrily point out to my Dad and mom “Look! This is you!!!! This is how you hurt me!”

I’ve created distance and plan to only see them on certain occasions. But my Dad keeps poking me with vague and empty texts randomly once every couple of weeks that say, ” hope you are having a nice day love Dad” I haven’t replied because I feel like he just wants to draw me back in. They both act like all is well.

I’m angry. I want them to understand. I don’t want it to be a hushed, “Oh, my daughter is going through something”, ” She’s acting strange”. I want to scream it at them that they hurt me and how and that I’m done.

But everything I’ve read and the facebook community from the course says ‘just let it go’. No good comes of it. They’ll never understand.

It just feels so uneasy and without a definite closure.

This person, we’ll call her Serena, points to the important question of ‘What about the absence and aggravation that’s often left in the wake of putting distance between yourself and a narcissistic abuser?’  What about the impossibility of getting that person to recognize the damage they have inflicted upon you? What about restitution?  These are all important questions that deserve answers.  In today’s blog, I am going to talk about the challenge that Serena so aptly describes then offer a strategy for filling the void left by the narcissistic abuser’s absence.

If you were a scapegoat survivor of a narcissistic parent or partner then I encourage you to check out my free e-book on this topic.  It’s called Surviving Narcissistic Abuse as the Scapegoat and goes into other important aspects of what it’s like to be in the shoes of the scapegoat child or partner of the narcissistic abuser.  From self-limiting beliefs about yourself that you must adopt to survive to why the narcissistic personality is so geared to put those closest to them down.  This e-book can help you realize how none of this abuse was your fault but the product of the narcissist’s psychological and emotional problems.  You can find the link to the book by clicking here.

Lack of felt closure with the narcissistic abuser

An important source of motivation for recovering from narcissistic abuse can be a growing sense of deservedness and corresponding outrage at being treated in such an undeserving way by someone who is pathologically narcissistic.  I think this reaction is necessary to begin questioning the ways you are put down or ignored by the narcissistic person.

For example, let’s say Serena’s father was narcissistic and held an indifferent and derisive attitude towards Serena that she had to accept as normal for most of her upbringing.  She learned to expect mockery if she reported an accomplishment.  “I won the spelling bee at school,” she recalls saying one day at dinner in third grade.  “You must have been able to spell CAT better than your classmates”, said her father while snickering.  Her mother chortled along with him.  These types of insults numbered in the thousands by the time Serena was ready to graduate high school and move out of her home.  She began to examine herself apart from her parents and question how she felt to be such lower status in her home yet people outside her home regarded her with respect and even admiration.  This led her – over time – not to question these other people’s positive reaction to her but to her parents’ reactions to her.  Of course, it took a lot of work and support for Serena to get to this conclusion.  As this process of healing continued she grew more and more indignant at the ways her parents had ignored her and put her down for so much of her life.  It was easier to stomach when she felt she didn’t deserve better treatment.  Now that she felt more deserving their treatment of her felt repugnant and she wanted them to see this.

This is a completely imagined life history of Serena but it illustrates how strong the pull can feel to set things straight with a narcissistic abuser.  So what sorts of tactics might Serena take that would best promote her continued recovery from her father’s narcissistic abuse?

Filling the vacuum left by the narcissist 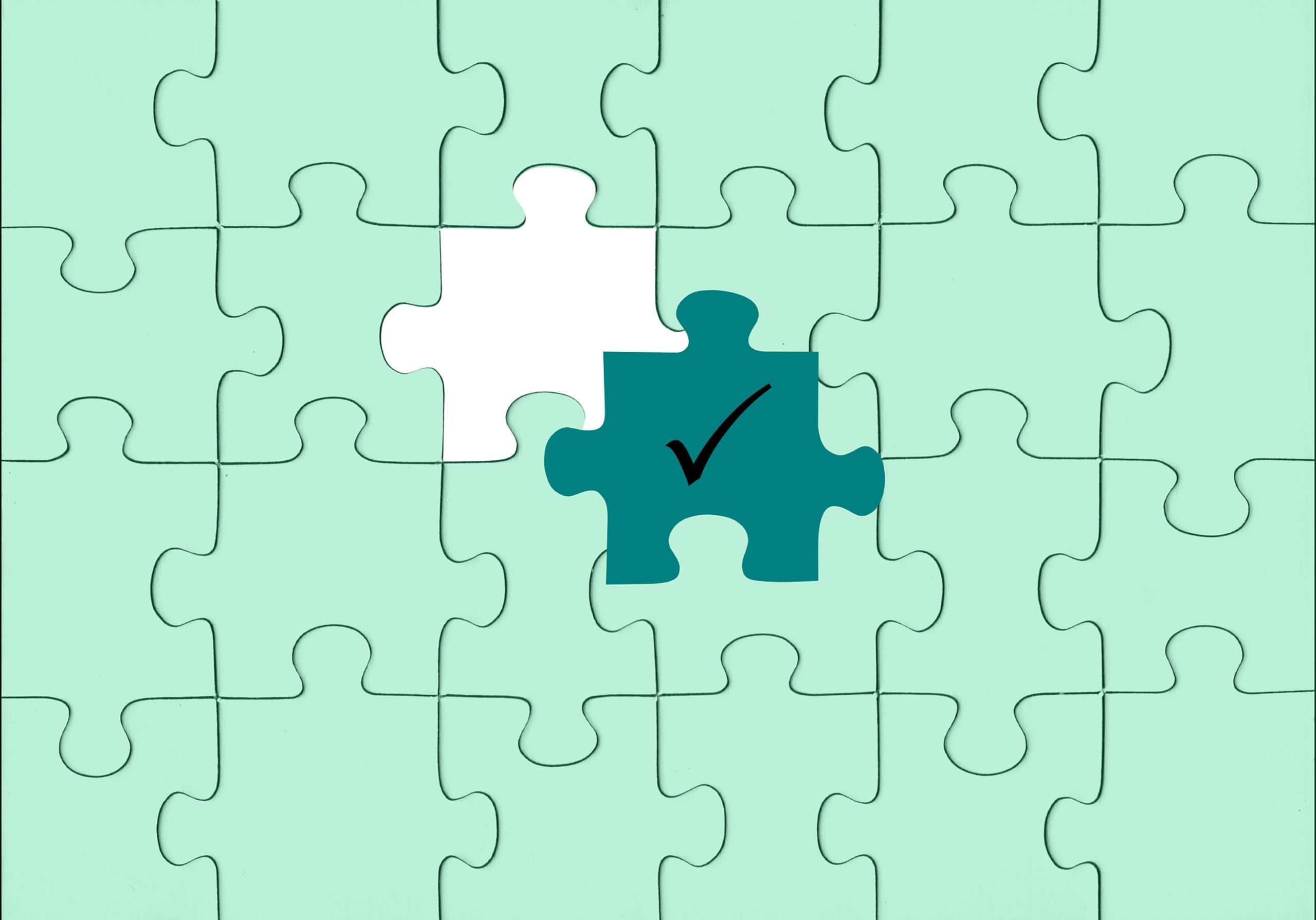 Unfortunately, Someone who is pathologically narcissistic and not in treatment themselves is unlikely to be capable of offering a response that is healing to the survivor.  Serena’s father seemed to have to unconsciously relocate his own sense of worthlessness into Serena and used denial to entertain any other possibility in order to protect his own fragile yet inflated sense of self-worth.  I think a probable response from someone like him might be what Serena alluded to in her comment…something like indifference directly to Serena then going around to other people and exclaiming that something is “wrong” with their daughter and they just don’t know if she is OK in the head.  This would amount to a smear campaign in whispered tones.

In short, A confrontation with Serena’s imagined father would likely feel like a boomerang back on Serena and not be helpful to her process of recovery.  So what should she do about the feelings of unease and lack of closure without being able to set the record straight with her parents?

Someone said once that “Nature abhors a vacuum” so if there’s an absence somewhere it will tend to get filled.  In Serena’s case the absence is the lack of her parents’ presence in her life and we might say it’s getting filled now with the understandable desire to have her grievance addressed by her parents.

One alternative that Serena is already doing is to lean into the relationships and resources that readily offer her validation and support.  This would be a different – and ultimately more healing – way to fill the vacuum.  Similar to David Celani’s phrase of Going where you’re wanted and things work.  I am suggesting to move towards such relationships in the aftermath of getting distance from a narcissistic abuser so that you accrue more and more experiences of feeling like you matter, like your perspective has value, and that you deserve respect.  As this happens over time it can often feel less and less galling that your narcissistic abuser treated you the way they did.  Not because you grow to believe that you deserved that mistreatment but because at some point their opinion of you will just not matter to you.  And in a lot of ways that will afford you the power that might be part of what is sought by having closure with a narcissist.  That is, the narcissist got you into a tug of war when they were a grown adult and you were a child so of course they were going to win.

If you try to play tug of war now, they are going to claim that they still win even if you clearly pull them to your side.  One of the worst parts of all of this is the powerlessness you may feel in being unable to penetrate them – to get them to see that you are and were right or that you are now winning the tug of war.  But when you effectively drop the rope and walk away without looking back to see the narcissist’s reaction then you may find a new sense of power.  A power of self-definition where it’s your own opinion – and those who are readily supportive of you – that matters most.